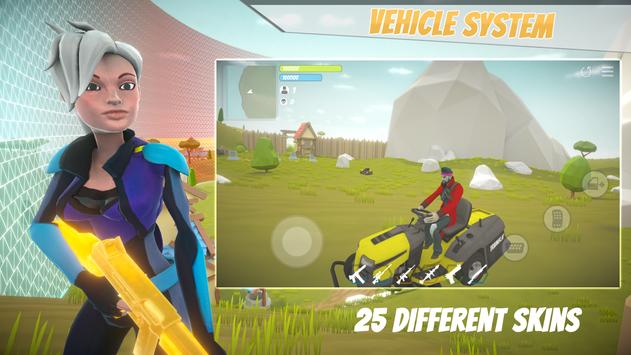 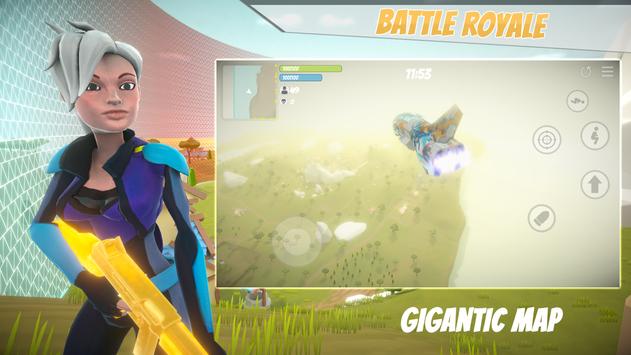 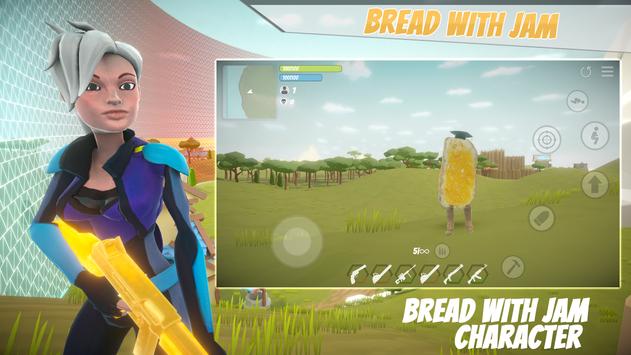 Welcome to the brand new GIANT.IO arena, where you can experience the ultimate battle royal epicness onthego. Try to survive on this crazy battle arena. Choose with your parachute the starting point and be THE LAST MAN WHO STAYED ALIVE. Drive vehicles to explore the vast map, hide in trenches or build a shelter to ambush the oponents. Every kills give you a special boost whitch makes you a GIANT to rule the battlefield.

-Play Online with upto 30 players in a huge battle royal arena or Offline againts our advanced bots.
-Sharp your building skills in the Building Mode to create yourself new epic tactics.
-With our FULLY UPGRADED Battle Royale souce you became a GIANT beast and your firepower is get boost too for a limited time.

YOUR BATTLE ROYAL WARFARE HAVE ALREADY STARTED, JUMP IN!

Offline! Play Any Where Any Time!
Online! Play with your friend on the servers!

Train yourself on five different modes: Player vs AI, Battle Royale, Infinity Battle, Building, Multiplayer
Fight againts up to 30 enemies at the same time.
Giant.io Game has been tested by our team against viruses, spyware, adware, trojan, backdoors and was found to be 100% clean. We will recheck Giant.io when updated to assure that it remains clean.

Please review Giant.io Game and submit your comments below. We will collect all comments in an effort to determine whether the Giant.io app is reliable, perform as expected and deliver the promised features and functionalities.