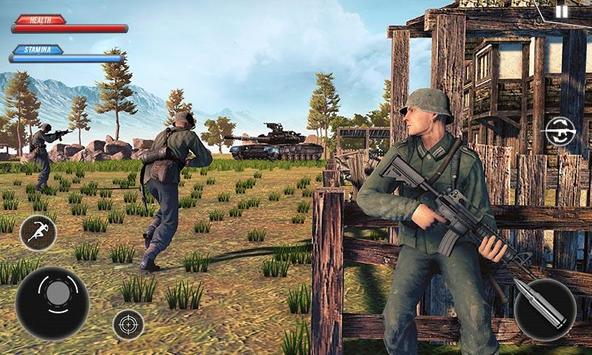 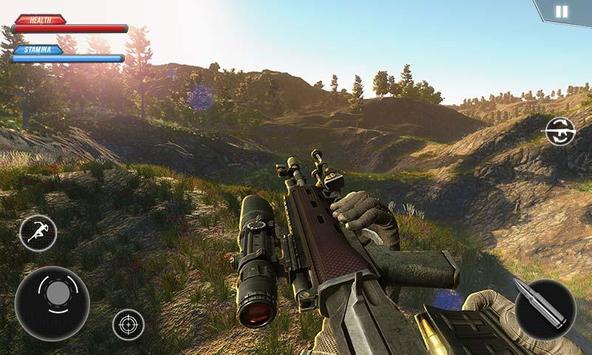 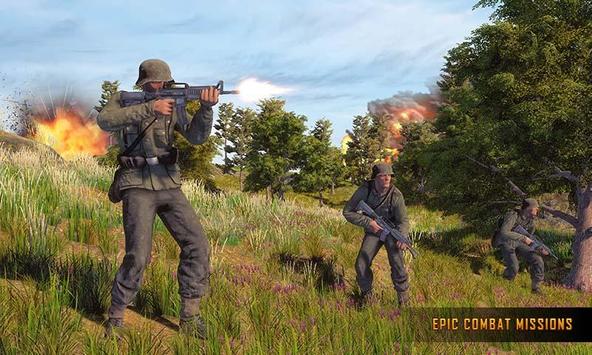 High Quality Graphics & engaging sound effects!
Challenging gameplay to Scavenge for weapons!
Gather supplies, guns and war equipment for survival!
Battle against unknown army squad in world war shooting game!
Explore the vast battleground as WW2 US army commando survival shooter!
Challenge yourself to be the last standing player in finest google play games!
WW2 US Army Commando Survival Battleground Game has been tested by our team against viruses, spyware, adware, trojan, backdoors and was found to be 100% clean. We will recheck WW2 US Army Commando Survival Battleground when updated to assure that it remains clean.