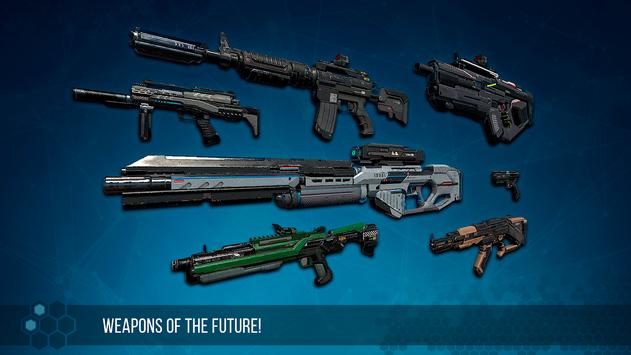 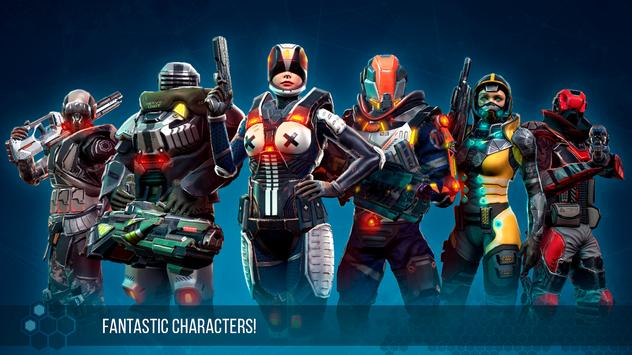 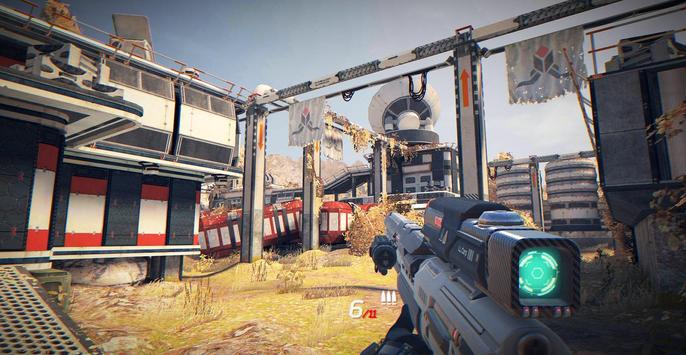 Infinity Ops
A multiplayer FPS in a scifi setting!
The event of the game take place in the distant future, when humanity has surpassed the limits of technological development and the world has descended into the chaos of interplanetary warfare!
Player will face team PvP combat as classes like Recruit, Saboteur, Tank, and Assault! Each of the classes has its own features and abilities.

Features:
‌ Clans
Create your own clan and invite other users or friends and spend time in the game together!

‌ Armament
A wide variety of weapons are available ingame, from assault and plasma rifles to laser machineguns and grenade launchers! Each weapon has its own unique properties and features.

‌ Optimization for weak devices
The game is optimized for devices with low technical characteristics. Choice of graphics for different phones!

Game modes
› Team Deathmatch
Two teams battle for domination. The team with the highest score at the end of the round wins;

› Deathmatch
Free mode. You fight for yourself. The player with the highest score at the end of the round wins;

› Custom game
Create a game with your own rules. Invite your friends to your custom game lobby and battle together!

More features
MAGNIFICENT GRAPHICS AND OPTIMIZATION FOR WEA DEVICES!
Immerse yourself in the experience of online battles in the future with stunning graphics and perfect controls. Take to the frontline of each battle.

IMPROVE ARMOR AND ARMS!
Improve your character, upgrade weapons, reload time, armor and movement. Each character has its own traits. Buy additional gadgets, such as: mines, grenades, medkits, and shockblades.

A DAILY REWARD!
Enter the game daily to receive free presents, quests, and tons of free stuff!
Do your daily quests and improve your equipment!
INFINITY OPS: SciFi FPS Game has been tested by our team against viruses, spyware, adware, trojan, backdoors and was found to be 100% clean. We will recheck INFINITY OPS: SciFi FPS when updated to assure that it remains clean.