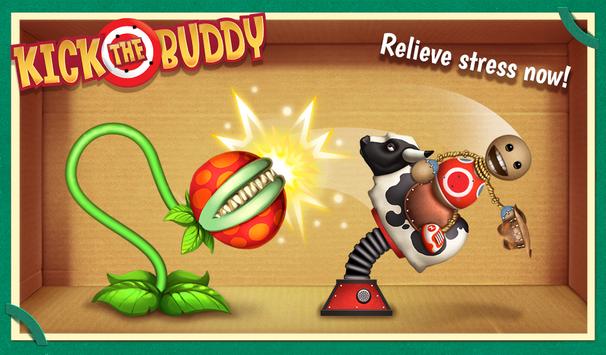 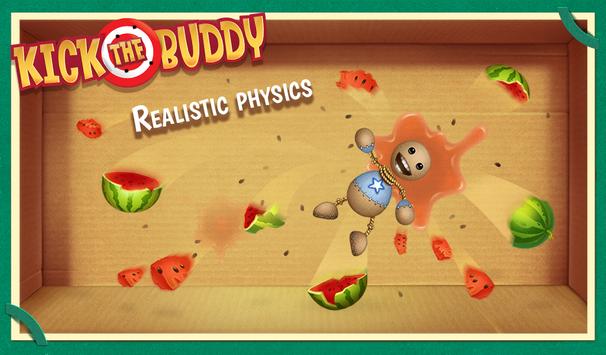 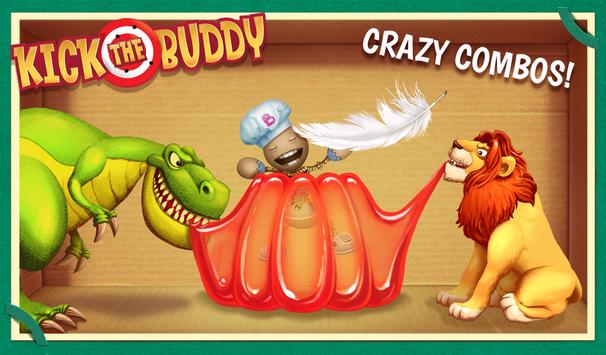 Explode, destroy, fire, shoot, smash, freeze, send the power of the Gods and don't even think about stopping! Man, you now have a virtually limitless arsenal to beat: rockets, grenades, automatic rifles and even a NUCLEAR BOMB!

We present to you ick the Buddy its more than just a game! Its a top interactive action game!

Angry at your boss?
Want to smash all around you?
Want more kicks?

STRESS RELIEF IN A SECOND!

Even if you're a relatively stressfree person you need to blow off steam at some point!
ick the Buddy Game has been tested by our team against viruses, spyware, adware, trojan, backdoors and was found to be 100% clean. We will recheck ick the Buddy when updated to assure that it remains clean.

Please review ick the Buddy Game and submit your comments below. We will collect all comments in an effort to determine whether the ick the Buddy app is reliable, perform as expected and deliver the promised features and functionalities.