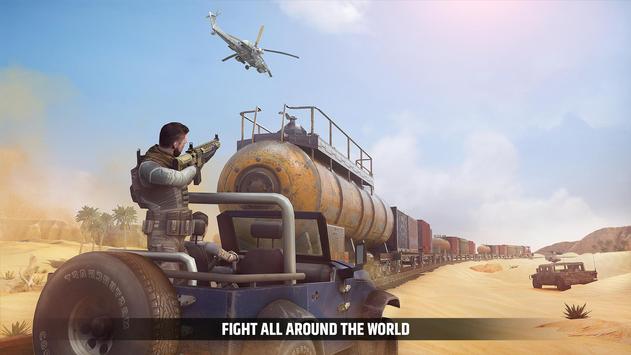 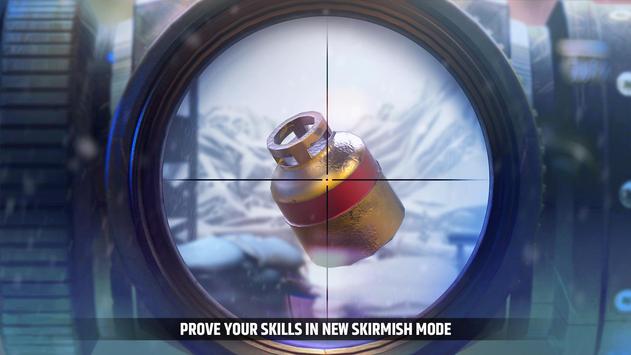 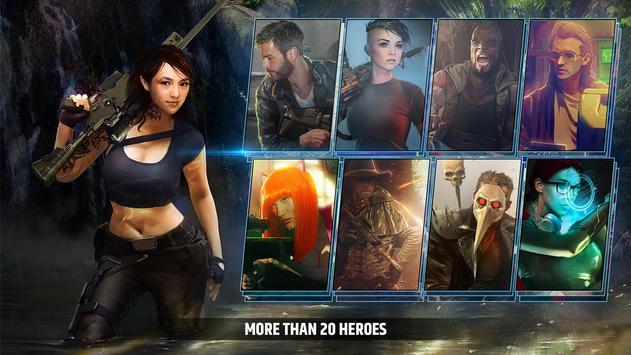 Download now for free one of best offline shooting games on mobiles.
Your duty is to lead the war and become the best shooter and sniper fps shooting!

Try the new free zombie event! Shot and don't leave any zombies alive!! Are you a survival hero?

New mode: Sniper FPS Ops. We have changed old skirmish missions for this new mode. Defeat all enemies before the time runs out. Each target adds 3 seconds to survive

A New 3d FPS Shooter experience. Join the resistance and command like a professional sniper. Take action and survive on the frontline. Shoot to kill in special ops and survive in this 3d sniper shooting game 2018!

Modern control that bring you an fun and addictive combat. Shoot to ill and release the fury of this war! You received the call for duty of saving the people

Supply yourself with a huge real arsenal. You have never seen so realistic guns in shooter games: pistols, shotguns, rifles, snipers feel like a real frontline commando!

Face the battlefield from different perspectives. Alternate among your mercenaries in realtime, find the ultimate combination to win the battle in the ultimate killing game.

Set up your assassin squad with their unique skills: hacker, sniper, assault man... Unlock new epics snipers and shooters like the bazookaman or the gunslinger! Have you ever seen an inflatable dinosaur on the battlefield?

Take the control of the battle and become the best shooter in the most addictive 3d sniper fps shooting game.

In Cover Fire ( CoverFire ) you will be the shooter who lead a squad of veterans through sieged cities, deserts and fields taken by guerrillas, and defeat all kind of enemies and defeat victims from hostage in this war survival game in the best gameplay on mobile.

As the leader of the rebellion, you will face the army of the enemy corp: elite soldiers, lethal special units, mechs with impenetrable shields, powerful tanks Take the control of the battlefield, deal with the conflict as a real war machine. Become the legend of this world war in the most addictive fps multiplayer.

Free shooter and sniper experience. Take cover, aim and shoot. Dont let the terrorists own the world in the best free shooting game ever!

Challenging Story mode. Fight against Tetracorp and lead a mercenary riot on every mission. Best gameplay in the most engaging shooting game ever.

Feel the new experience unique in shooter games. Press the screen, pull the trigger and shoot!. Destroy and annihilate all the bad guys with your powerful weapons and your wellassembled team of heroes!
Limitless shooter fps action! Welcome to the Resistance.
Cover Fire: free shooting games FPS Game has been tested by our team against viruses, spyware, adware, trojan, backdoors and was found to be 100% clean. We will recheck Cover Fire: free shooting games FPS when updated to assure that it remains clean.