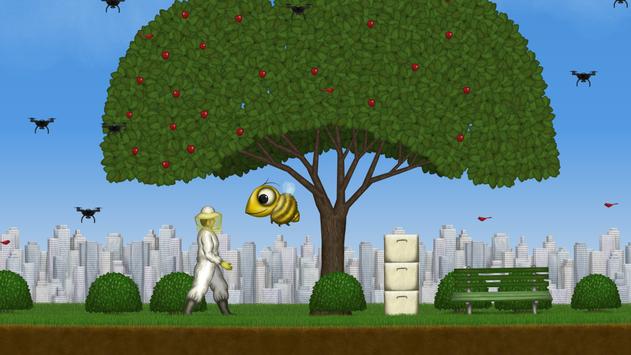 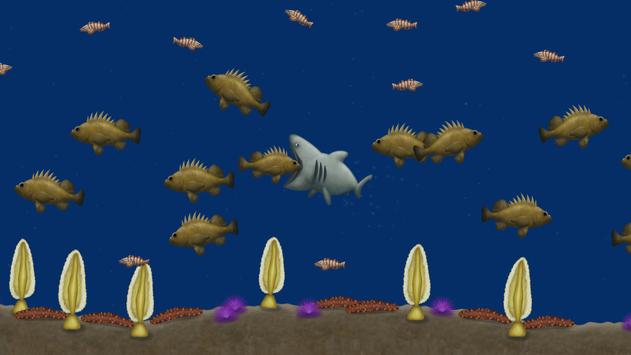 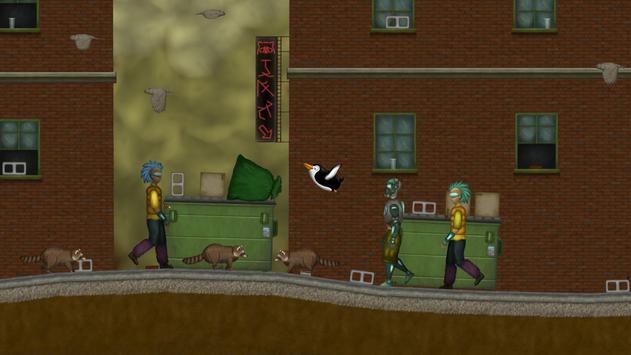 Play as a small cat with an insatiable hunger. Grow bigger and bigger by eating everything in Paris. Eat rats, baguettes, people, cars, trees, buildings, and more!

When youre finished dining on Paris, there are seven more worlds to eat:
Consume the Caribbean as an angry octopus
Save the savanna as a heroic rat
Devour the city as a big eyed bee
Reclaim the Pacific Ocean as a basking shark
Eradicate invasive species as an experimental dingo
Stop the humans as a peckish penguin
Munch on Mars as a ball of grey goo

This is the biggest Tasty Planet game ever. There are hundreds of different entities to eat and well over 150 levels. The scale of some of the levels is enormous; in one level you'll grow all the way from the size of a subatomic particle to the size of the universe.

Try out split screen cooperative mode on tablets. After unlocking levels in single player youll be able to play them with a friend in two player coop mode.
Tasty Planet Forever Game has been tested by our team against viruses, spyware, adware, trojan, backdoors and was found to be 100% clean. We will recheck Tasty Planet Forever when updated to assure that it remains clean.