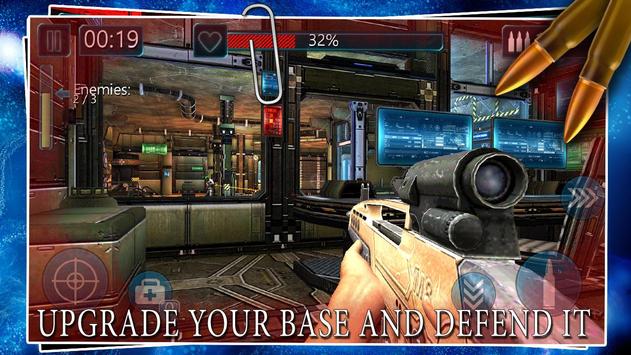 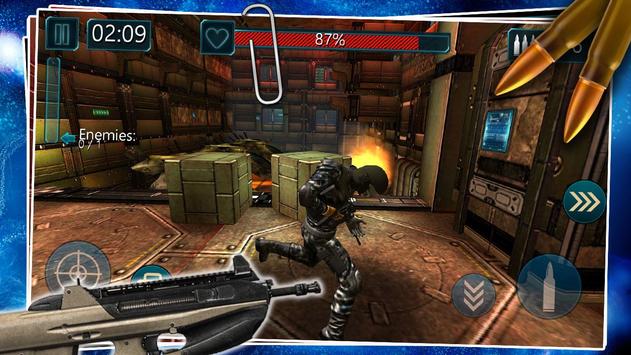 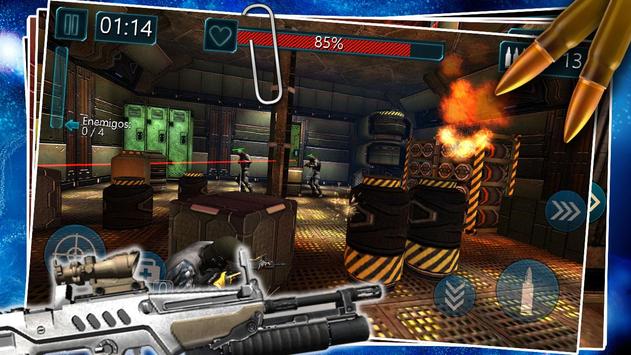 This is the year 607 AWS. 607 years of endless conflict, the Empire is nothing but an endless battlefield between the Black Ops and the Carthage Rebels. Many star systems have been burned to ashes in a spiral of hatred where only the strongest commandos, snipers and shooters can survive. Having reached its peak, centuries ago, now technology is just a decrepit tool in the hands of brutalized contract killers and soldiers of fortune. But something has changed...they're the Black Ops

Having recently earned his leadership in a bloody internal conflict, the young and talented new Rebel leader has discovered in a remote country ancient ruins from an strange civilization, with unknown technology which could turn the tides of History and the power balance. Rumors speak in the borderlands about battles ended in mere minutes while the Empire leaders seemed to have their mind controlled...

You are a newly appointed Empire commander, veteran from the battlefield, expert in both hand to hand combat and strategy. ill your enemies in the conflict and fight for the glory of the Empire... and your own glory or maybe you should pay attention to other interesting offers.

BF Combat Black Ops 2 is a first person shooter where you will fight in sniper and rifle stages, all in a highly detailed futuristic environment where you will feel the pressure of being the first line in the battlefield.

Different weapons, customizable and upgradeable
Realistic shooting of your weapon
More than 60 carefully designed scenarios
Real 3D graphics optimized for a wide variety of devices
Build your very own base!
Multiplayer! Engage in challenging player vs player battles
Easy to learn, hard to master
TOTALLY FREE.
Endless waves of AI controlled enemies
A modern combat game you will remember.
BF Combat Black Ops 2 Game has been tested by our team against viruses, spyware, adware, trojan, backdoors and was found to be 100% clean. We will recheck BF Combat Black Ops 2 when updated to assure that it remains clean.