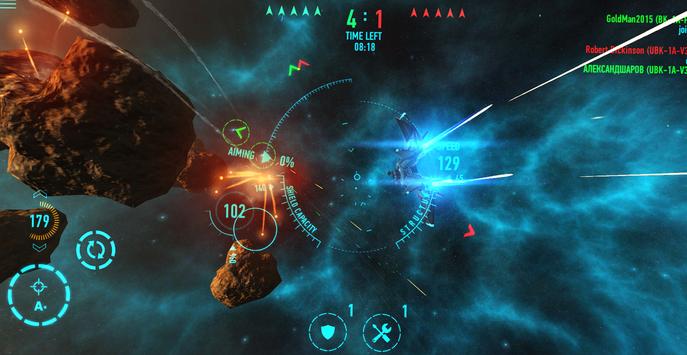 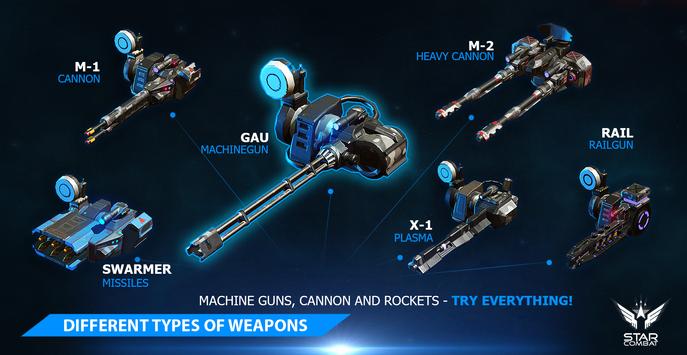 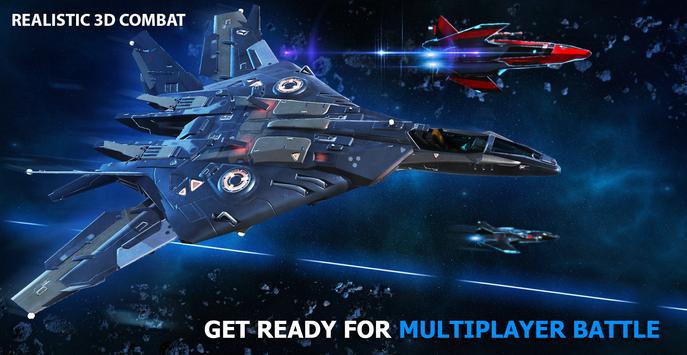 Star Combat is an online space shooter, as well as a genre of action packed simulator for free.

DOWNLOAD THE GAME RIGHT NOW! gunship battle with the players in the dynamic 3D battles in Star Combat Online galaxy empire . A flexible aircraft customization system will capture your attention to the details of the combat vehicle technical equipment and allow you to create your own style of play, while the furious dynamics, drive and action of space battles with real rivals will not let you to be bored.

Spaceships
In the game, you will encounter 18 warships, each of them has its own potential that you need to disclose;

Improvements and Customization
29 weapons units are provided for you: rockets, machine guns, plasma cannons, lasers and sniper railguns everybody will find equipment to their liking;
In addition, you can put on the ship 48 auxiliary systems and improvements: radars, force field amplifiers, body weight reduction, afterburners and much more things that will supplement or strengthen your ship characteristics;
Flexible powerlevelling of the combat vehicle, allowing to create more than 25 thousand different configurations;

Locations and battles in space
Now, there are 4 detailed maps with different features and unique gameplay in the game. On the maps, a team combat among real players is realized.

Rendering
Full 3d realistic models and high detailing as well as optimization for weak devices. The sound design and project quality immerse you in star wars.

General information
Gameplay dynamics unprecedented for mobile platforms;
Focusing on online fights and PvP (and also, on PvE in the future). If you are ready to become a fighter of the shooting games then bravely press "Install"! The Galaxy needs new star citizen heroes to win the War!

Star Combat will allow you to chat online chat and relax with friends after the fight!