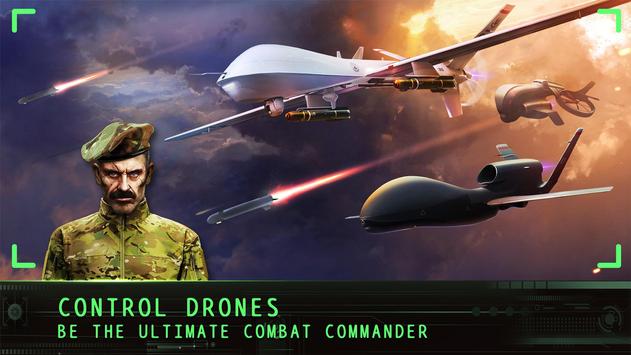 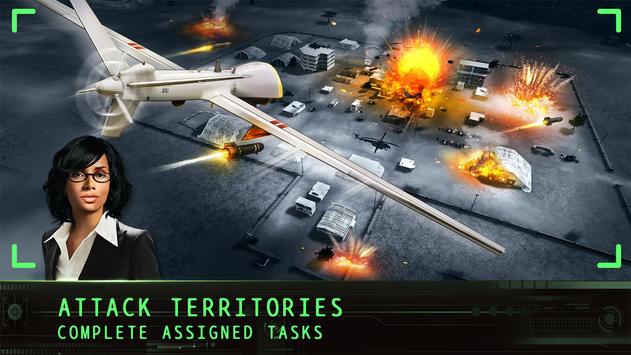 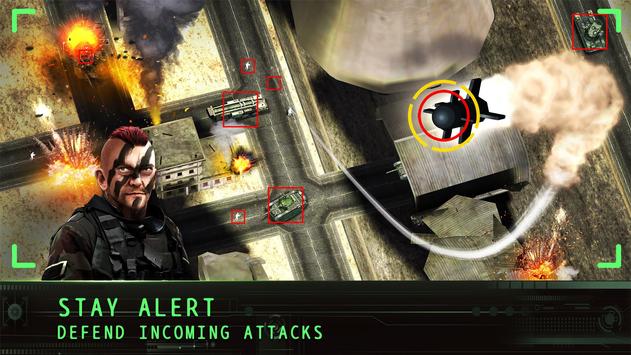 "One of the best new apps of the week!" Android Central

Drone Shadow Strike is the best military warfare FPS game that offers an addictive mixture of strategy, fastpaced combat and real action! Operate the worlds best UCAVs with an arsenal of weapons and bring the rain!

Set in the heart of covert aerial warfare, with realworld inspired immersive environments and the original FLIR (Forward Looking Infrared) camera, this air strike shooter game puts you in the hot seat of a special ops operator. You must work your way up the chain of command over a series of actionfilled covert missions, using ultra high tech equipment and weapons including rockets, missiles, cannons etc.

Lead with military strategy and FPS skills with superior firepower to lay waste to the enemies of the state!

Reaper, evade enemy fire and raid enemy bases before they take you out. You are clear to engage!

Control ultimate military Drones and take them to the battle. Build your arsenal of devastating weapons and slay enemy firebase. Strategize missions, plan each air strike and attack enemy territories with missiles, rockets, and bombs to complete your assigned tasks. Stay alert and keep an eye on incoming attacks. Defend your drones during combat while you dominate the resistance in the best fps action game. Be the Ultimate Combat Commander and make your army proud.

Explore the Global Events battleground. Participate in the Live Events to compete in global collisions and earn lethal new weapons of mass destruction. Rule the leaderboard and show the resistance how much of a marksman you are.

The game is completely free to play but some ingame items require an inapp payment. You can turn off the payment feature by disabling inapp purchases on your device.

Simple and easy intuitive touch controls, command the battle with just a fingertip!
Fight alongside friendly AI forces. Provide overwatch and protect them at all costs!
20 official Ranks. Start as an army Airman Basic and rise up to command as a Master General.
Over 282 Challenges & 70 Achievements.
More action campaign episodes are added regularly.

- Permission:
STORAGE: for saving the data and progression.
Drone Shadow Strike Game has been tested by our team against viruses, spyware, adware, trojan, backdoors and was found to be 100% clean. We will recheck Drone Shadow Strike when updated to assure that it remains clean.