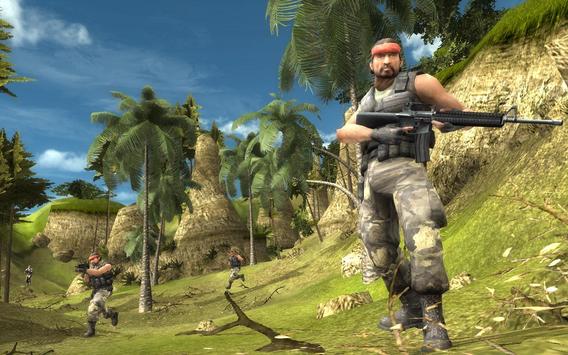 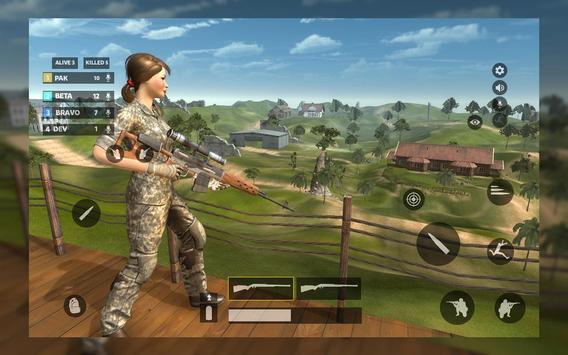 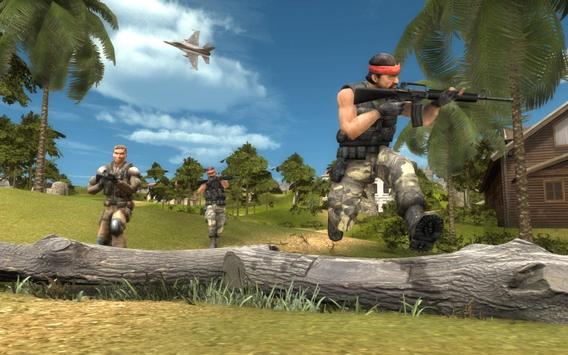 Pacific Jungle Assault Arena is an actiontype firstperson shooter. It is full of all kinds of advanced and destructive weapons. the is more than just a game, it also takes you into the world of battle and glory.

Get ready to play Pacific Jungle Assault Arena mission 2018. Pick your guns & shoot the adversary from this pacific fort night craft survival battle. Show the world that you are an amazing shooter & a brave heart survivor. Relish in this action bursting shooting environment & use your vigilant mind to shoot the enemy hard. You will attain Hammer, Rifle and Machine gun to defeat the wicked enemies. You will gain the all controls & weaponry to win this mission. You need to fight with the enemies & find out all the guns to defeat enemy easily. You are the only hero in this pecific fort night craft survival battle.

What are you waiting for? Let's embark on the journey to end the awesome battle shooting game and destroy all terrorists.

Game features:
a variety of powerful weapons:
A47, MP5, M4 and other 6 kinds of worldrenowned firearms, pistols, rifles, submachine guns, shotguns, sniper rifles, grenades and other weapons of all kinds.
Rich gameplay:
Slide the left side of the screen to control the movement of the character. Click the Acceleration button to sprint. After discovering the terrorist, click on the aim and then shoot. After the bullet is used up, pay attention to switch the firearm. Of course, you can also use the firearm to perform a melee attack.
Realistic 3D game screen, high quality game sound:
Perfect firstperson lens, the smooth picture can be very clear the position of the enemy, is definitely the pinnacle of mobile antiterrorism game screen.
The background music is full of substitutions, taking you into the real battlefield of antiterrorism; the actual firearms sound and footsteps are recorded, so that you can clearly distinguish the position of the enemy with gunshots.
Download Pacific Jungle Assault Arena, become the bravest assault commander and commando hunter!
Pacific Jungle Assault Arena Game has been tested by our team against viruses, spyware, adware, trojan, backdoors and was found to be 100% clean. We will recheck Pacific Jungle Assault Arena when updated to assure that it remains clean.