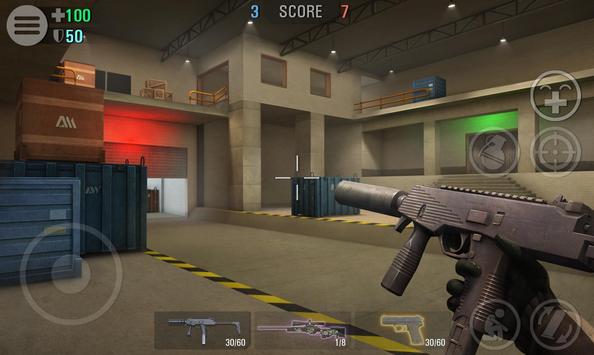 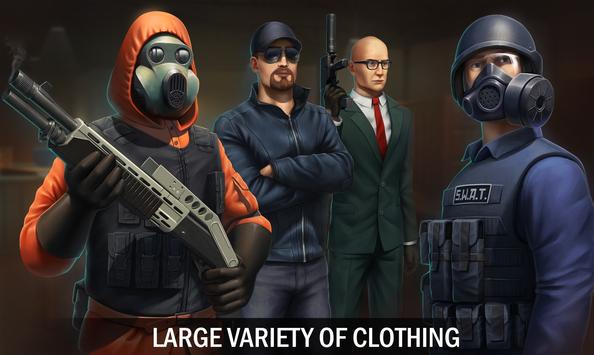 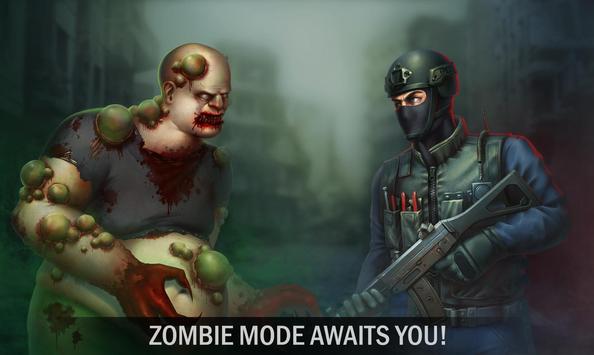 Do you like to participate in the epic battle with brave teammates, fight with opponents and make cool new friends all around the world? Download app with exciting multiplayer and become an assassin in the great world war!

The main idea of Crime Revolt game online
This shooter was created special for people, who like shooting online in virtual reality just for free. It is a great opportunity to feel like a real soldier with guns and other arms or like a sniper, who tries to prevent a great boom of shotgun.

There is a short story you are in pvp situation, you are making a great shot and your opponent is out of the way. Can you imagine this? You are one of the greatest heroes of Crime Revolts world now.

Also this multiplayer shooter has one important feature every combat, in which you are in, is from first person. What is more, you can play versus gamers worldwide in the 3D FPS games.

There are a lot of different modern arms, using them you can fight with bad guys in different ways. Direct your fury in the right way. Equipment includes different items like hats, masks, armor and sets.

Benefits
Collect coins and experience, use them to upgrade your stuff in modern way and use it in the combat to win. Deal with new challenges every day and get the rewards. Extra opportunities: invisible people, coolest guns and specific shooting. Swat your enemies and become a soldier number one.

Locations
Here you have a lot of different maps. We created maps of all sizes for different first person roles in the game: sniper, spy or participant of tank battle.

Modes
Our free online game offers a lot of different modes for gamers such as Team Deathmatch, Battle with Zombies, Capture the Terrorists Points and Sniper Arena. Send to glory dozens of zombies in infection mode. Just run and stop zombie crisis!

Portable worldwide connection
In our new shooter gamers all around the world make new friends because of their connection in one gameplay. It is a global network of people, who like an army of fans of shooting, game strategy and saving the world from bad guys.

The main features are:
Welltimed updates
Advantageous offers
Firstperson action
Excellent 3dgraphic
Connection with likeminded people all around the world
Chance to show and upgrade the force and critical thinking

Crime Revolt is portable application. You always have it in your pocket and you always can show your force and fury. Download fun first person shooter now!
Crime Revolt 3D FPS Game has been tested by our team against viruses, spyware, adware, trojan, backdoors and was found to be 100% clean. We will recheck Crime Revolt 3D FPS when updated to assure that it remains clean.