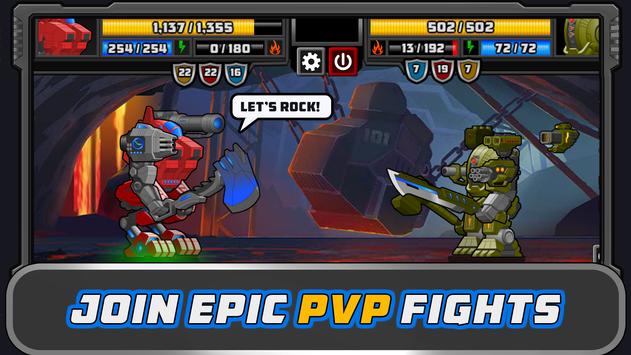 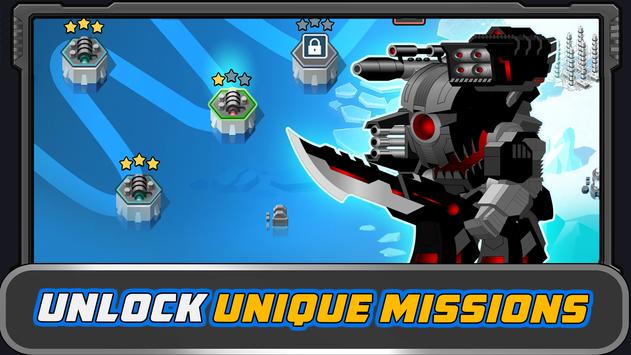 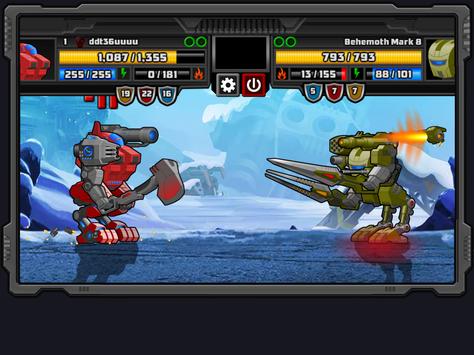 Liberate a postapocalyptic world. Assemble your own invincible war robots and battle for victory!

Super Mechs is a breathtaking turnbased action game that provides you with a unique chance to create an invincible super robot!

Choose your weapons, armor and more to build your Mech warrior robot.
Create your own style and become the ultimate fighting robot.

Fight against your friends and rivals from all over the world in epic PvP battles, participate in the Super Mechs weekly tournament or advance your Mech through the singleplayer campaign missions.
Each fight you compete in will give you the opportunity to improve your Mech and advance in your quest to become the greatest Mech Gladiator out there.

There can be only one! Do you accept the challenge?

Tactical Turnbased combat
Single player campaign: Fight against battle Mech robots and collect rewards
PvP matchmaking: Compete against real players from all over the world
Total control over your Mech warrior's configuration
Play and chat in realtime
Join an alliance of Mech warriors or start your own!

Super Mechs is a war robot game that tests your logic and wit. Be brave and fight for victory against other war robots worldwide in a unique singleplayer campaign and challenging PVP battles.
Important notes:
Super Mechs is a unique battle bots MMO action game that requires an active and stable internet connection.
Super Mechs Game has been tested by our team against viruses, spyware, adware, trojan, backdoors and was found to be 100% clean. We will recheck Super Mechs when updated to assure that it remains clean.

Please review Super Mechs Game and submit your comments below. We will collect all comments in an effort to determine whether the Super Mechs app is reliable, perform as expected and deliver the promised features and functionalities.