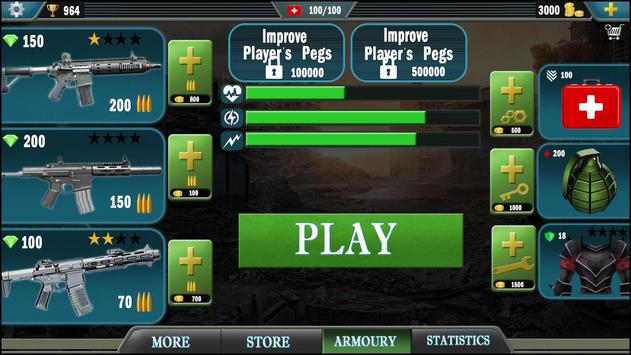 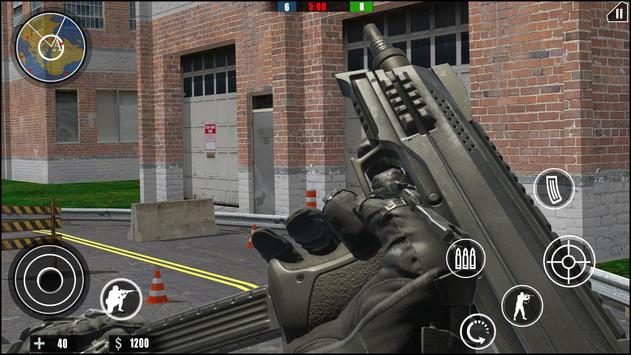 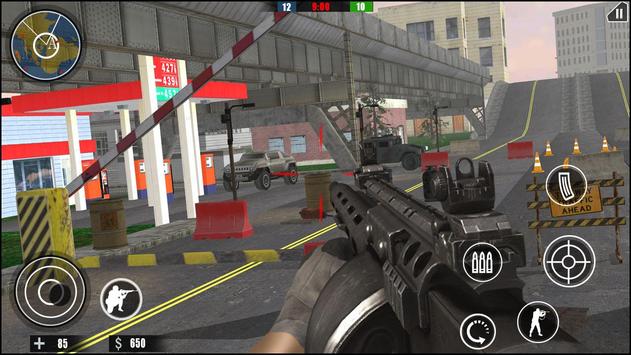 Show your immersive combat skills and critical strike against the sniper and strike forces of the enemies. Take deep breath in the rapidfire battlefield and use your environment hideout to recover your strength & shootout the enemies through precision and head shots. Be real counter striker against the fps combat soldiers against you.
Features
- best war shoot
- real fps shooting game
- amazing action game
- top action & sound
- nonstop enemies attacks
- best shoot
- real assault & sniper weapons
Shoot War Strike : fps Ops Game has been tested by our team against viruses, spyware, adware, trojan, backdoors and was found to be 100% clean. We will recheck Shoot War Strike : fps Ops when updated to assure that it remains clean.