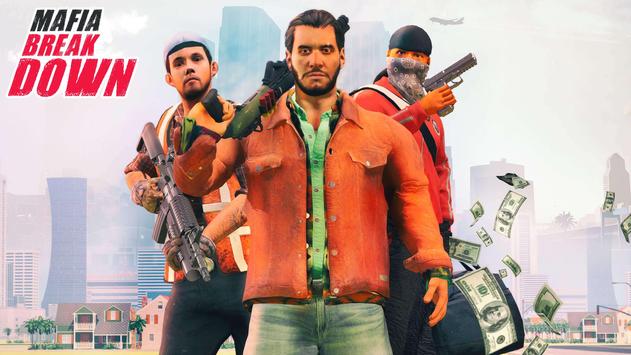 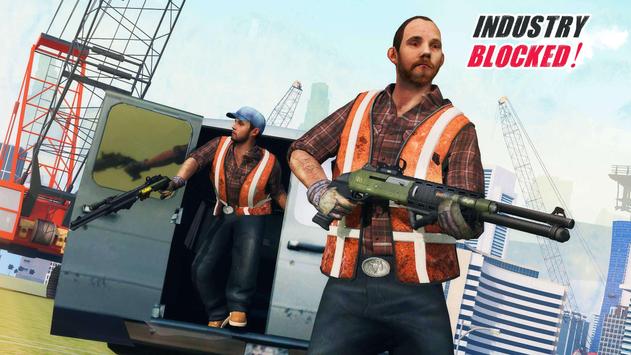 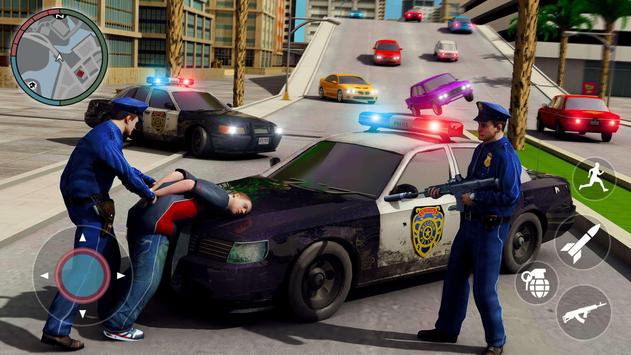 Get back in the fascinating actionpaced 3D Grand City Street Mafia Gangster game. The outrageous gameplay puts the dark, enthralling & ruthless world of the grand thief city into street crimes. Execute auto theft missions, evading cops by driving crime cars in the streets. Roll up in the theft city to conquer the underworld mafia gangsters by shooting them in their doom. Grand Street mafia lords & mobsters are trying to get control on the vice city but you are here to demonstrate them by wellknown crimes.
Come up with the outrageous maneuvers & crime cars to make this heist successful and execute it on evil mobs & street criminals. Crime rate reached on its peak so you prerequisite to become a rogue street smart thug & gangster that was once your reverie. Hold baseball & gun tightly in your hand, roam freely in the vice city, drive sports crime car to eradicate unwanted criminals from your way.
Once you were wellrenowned cop of the Realm but captured by the dangerous police in grand gangster fight. During prison tenancy, you were stayed with the world's most menacing criminals & gangsters. Where you erudite the tactics to dodge treacherous enemies in instant way. Now you have completed sentence period and came out to take revenge from rivals. You know all the skills & strategies to eliminate them so hold offensive arsenal & walk solitary in the gangster city. Stay focused on aim & shoot them from your crime car accurately to clear out your area in Grand city street mafia gangster.
Town streets are fully covered by the underworld mafia crime lords and shoot them prudently by entering into their vice city. Use rifle, pistol & baseball instantly when the mobsters trying to reach near you. Execute strategy for vendetta against the police squad that is completely part of underworld mafias & gangsters. Dont let them attack you back at any cost. Dont come out form the crime car you are the last standing man & hope of civilians so, stay alive.
Rule the gangsters city by building your own empire in challenging & breathtaking missions. Show your gangster rogue actions in Grand city street mafia gangster and lets prove yourself the boss of bosses
Features:
Marvelous & unique environment of Gangster city
Mind blowing & stunning audio & visual effects
Realistic & high quality of 3D graphics & gameplay
Engaging, reliable & smooth controllers
TopNotch & effective sounds
Grand City Street Mafia Gangster Game has been tested by our team against viruses, spyware, adware, trojan, backdoors and was found to be 100% clean. We will recheck Grand City Street Mafia Gangster when updated to assure that it remains clean.