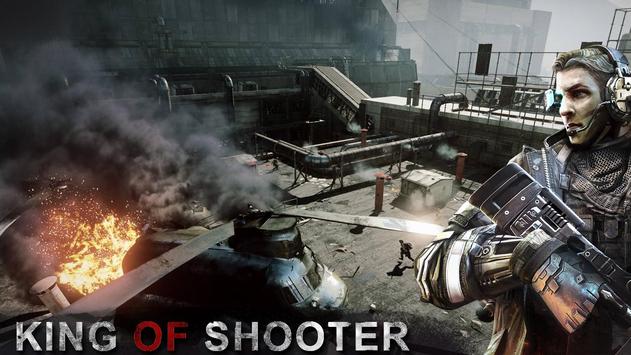 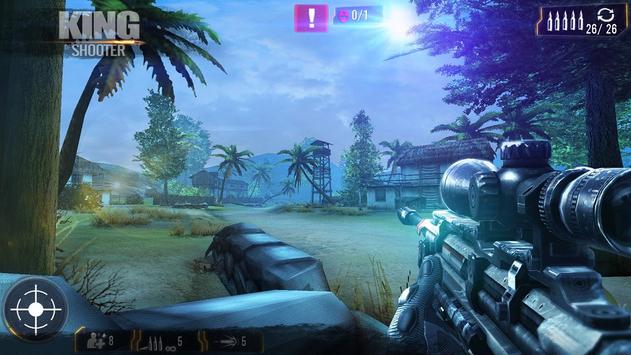 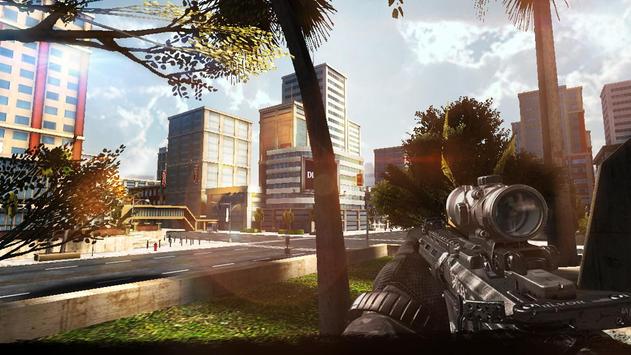 Welcome to the "OS" world. 2017 hottest top free shooting game
.You will play a League recruit, follow allies to fight evil forces around the world.
On your favorite passionate rocket scene, or the exciting assassination plot, "king of shooter" will satisfy you all for the shooting game
look forward to. Take away your kindness, and fight with the players around the world!