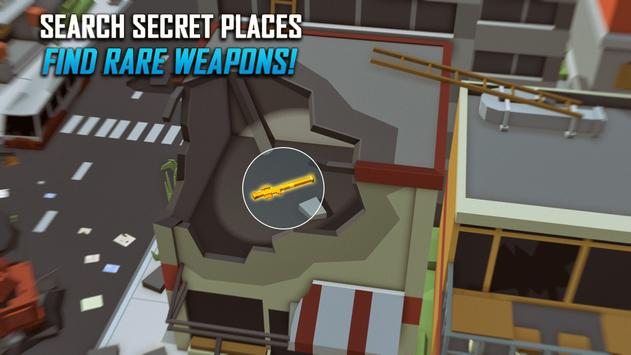 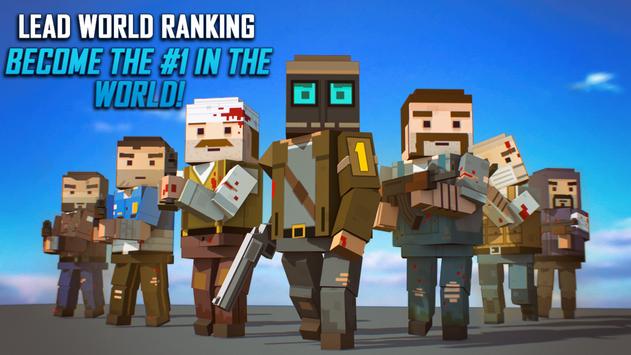 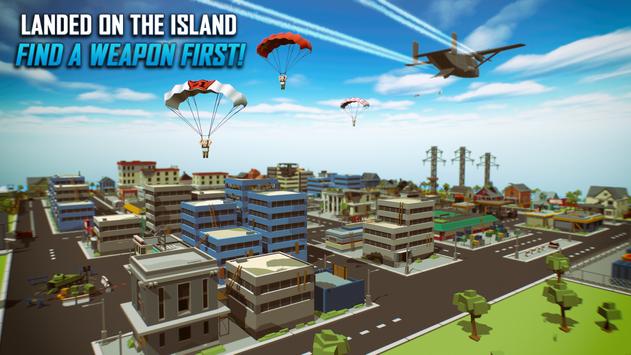 Pixel Battle Royale:
Starting with nothing, players must fight to locate weapons and supplies in a battle to be the lone survivor. Search for weapons, stay in the play zone, loot your enemies and become the last man standing.BUT be afraid of the shrinking zone, it does significant damage! Shoot with A, pixel gun, smg, multiplebarrel and other weapons. BE THE LAST lone survivor!

Pixels Battle Royal is a massive multiplayer online action battle arena where you have to do anything possible and impossible to stay alive and survive!
Our battle royale will put up to 40 players on a remote battleground for a winnertakesallshowdown where strategic gameplay is as important as shooting skills. Dominate the battlefield by taking on each opponent and become last survivor #1! Grab your pixel gun and get shooting!

Play with friends in squad game mode up to 4 players!
Survive gun games against other players!
Battle in Online Multiplayer Games: Intense PVP gameplay against players around the world!
Massive game world. Explore it all!
Guns will randomly appear, so search the ground thoroughly! Survive by collecting more guns so you have an advantage over other players.
Huge arsenal of various weapons!
You can purchase any pixel block strike skins.
Search secret places! Find royal weapons!
Win only one!
Multiplayer game is absolutely free online game for download.
URB: Last Pixel Battle Royale Game has been tested by our team against viruses, spyware, adware, trojan, backdoors and was found to be 100% clean. We will recheck URB: Last Pixel Battle Royale when updated to assure that it remains clean.