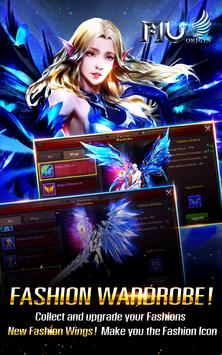 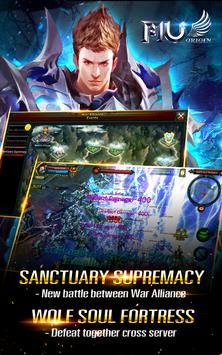 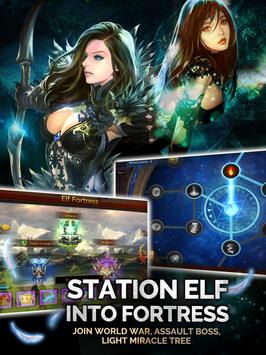 Three Classes
- Swordsman
Swordman shows off his skill and swordsmanship during battle. A character that filled with chivalry.
-Magician
Possesses mysterious power, with diverse magic that is undefeated. He always frighten away the enemy.
-Archer
A beautiful elf, equipped with fatal arrow, talented skill, and power of a priest.
MU OriginSEA (Mount System) Game has been tested by our team against viruses, spyware, adware, trojan, backdoors and was found to be 100% clean. We will recheck MU OriginSEA (Mount System) when updated to assure that it remains clean.