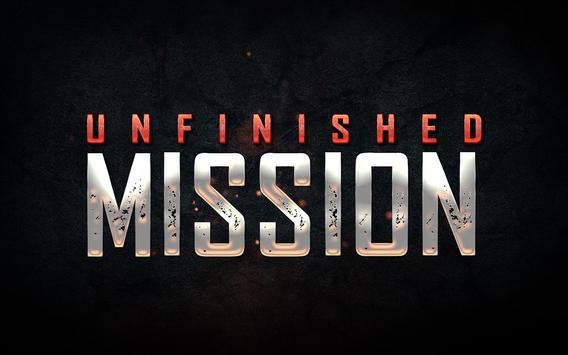 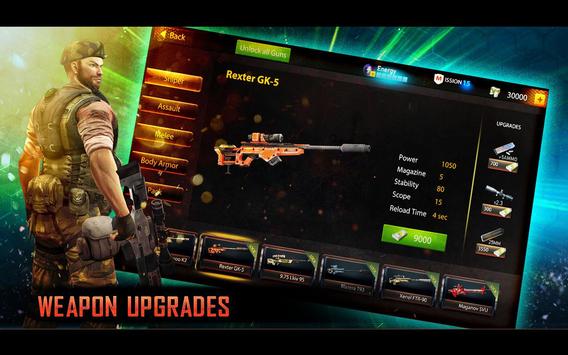 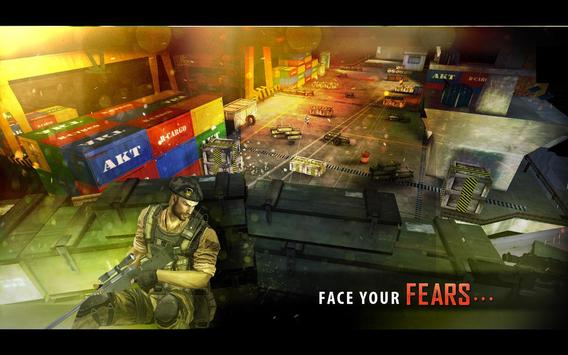 Play as a brave soldier whose mission is to save the innocent and hunt down the enemies who intend harm in Unfinished Mission. Take out enemy agents, plant or detonate bombs, rescue undercover agents, secure urban locations eliminate the single highprofile targets that matters most or silently/stealthily complete the missions in locations around the globe!

Stake out targets from long range, take them down with wellplaced shots and infiltrate enemy lines without compromising your identity. Load up on weapons like sniper rifles, assault rifles, heavy guns and grenades then upgrade them. Dont forget to grab the latest gear as well like knuckle busters, throwing knives, med kits, armor, and more! Combine your resources to level up against the enemy forces and receive better rewards for all your global missions! Once a mission is complete, use your rewards to upgrade your sniper's abilities then complete your missions and share game play.

In this mission, observe the environment and enemies before making the right choice. ill all the soldiers before the raining bullets smash you out. Unfinished Mission takes you on a whirlwind tour of the criminal underworld. All the enemy soldiers will attack you once they get alert. This will be the real test of your commando skills in enemys territory. Be in the heart of enemy controlled territory, so you have to operate all the missions on your own with your weapons.

i. Take on hundreds of military missions in incredible 3D environments.
ii. Infiltrate your enemies and escape the room with their darkest secrets!
iii. Unleash your power with melee attacks like nife, ick, nuckle Blade etc
iv. In the Inventory, every weapon has been realistically recreated and each has a unique feel and performance.
v. Mission Based 3D Sniper Shooting game
vi. See your kills confirmed with a dramatic killcam.
vii. Time Based Silent Missions with sensitive targets
viii. Defend yourself with Bulletproof vests and Medi kits
ix. Work your way through the different missions by completing your objectives set out before you.

Touch and Drag to move sight and aim. Click the Fire button at bottom right to fire. Use the bottom left button to zoom.

Unfinished Mission Game has been tested by our team against viruses, spyware, adware, trojan, backdoors and was found to be 100% clean. We will recheck Unfinished Mission when updated to assure that it remains clean.