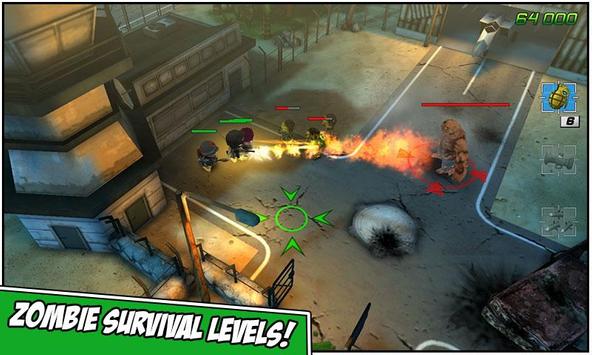 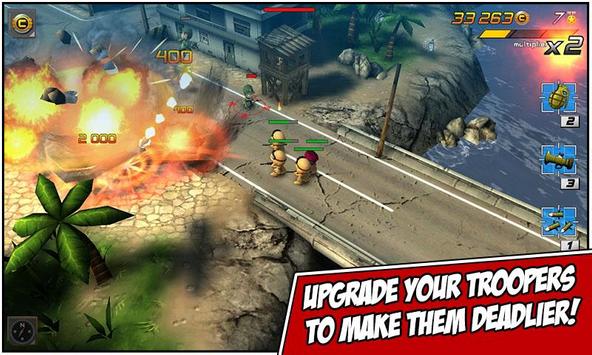 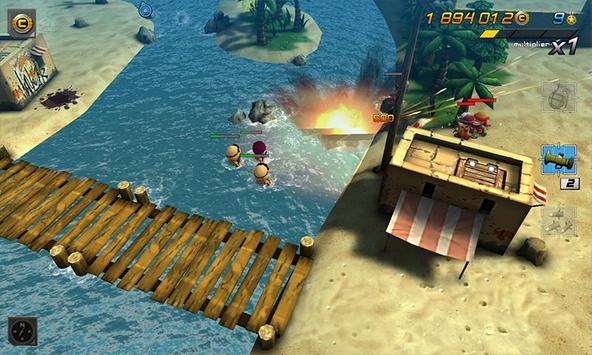 Tiny Troopers are back and better than ever! Decked out in new uniforms and sporting the latest in military hardware, the troopers are just itching to get back into the fight! Test your mettle and lead your troopers to victory in three thrilling special operations!

LOC AND ROLL!
Jump on a humvee and man the .50 Cal turretgun as your driver makes his way through the enemy infested territories while avoiding tank shells and a rain of bullets.

ATEN HUT!
Customize your troopers with new uniforms and train them up the military ranks. Upgrade their rifles and body armor to help them survive longer on the battlefield.

SPECIAL FORCES
Recruit specialists ranging from medics and machine gunners to the elite Delta Force and the flamethrower wielding Flamer to help you on your missions.

MEAN AND LEAN
Use slick touch controls to move your squad, unleash a hail of bullets and decimate the enemy ranks with grenades, rockets and air strikes.

SURVIVE THE HORDE!
Help the Tiny Troopers fight through endless waves of zombies in 3 actionpacked maps. How long can you survive among the undead hordes?