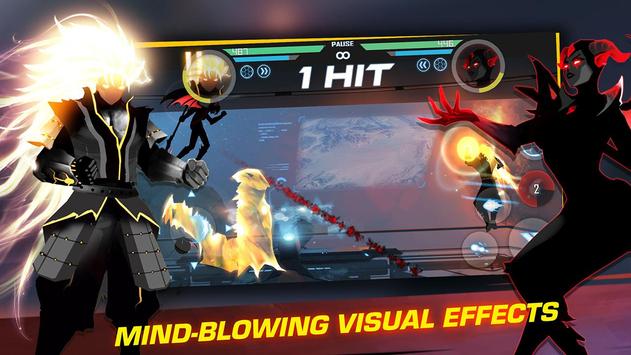 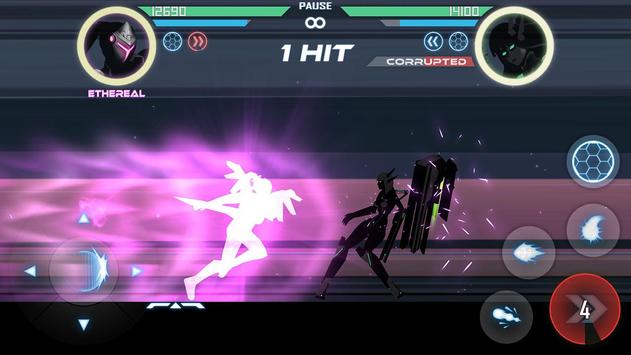 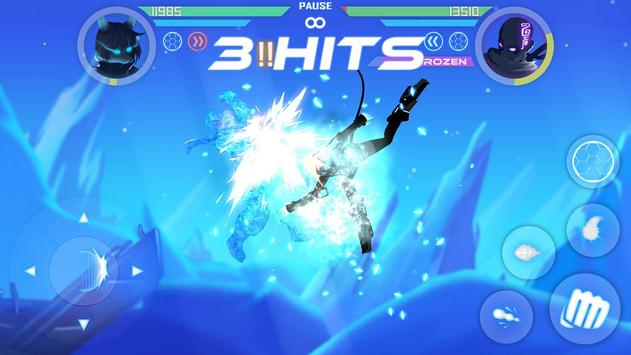 The SHADOW force has corrupted our Universe by its dankness power, all life forms are covered under its effect. The souls of the most powerful heroes have been sealed inside the magical artifact called Cube. Only you the Commander can free the imprisoned heroes, take the lead and fight against the SHADOW to bring peace back to the Universe.

This is SHADOW BATTLE 2.2 A Revolutionary RPGfighting action game!

CREATE YOUR OWN FIGHTING TACTIC
SHADOW BATTLE brings to you many heroes under 6 unique classes to choose from. Collect new heroes, emblems and manage them in the way you like. Be fast and graceful, strong and shattering, enigmatic and deadly.

BECOME THE GREATEST LEGEND
As a Commander, you can recruit, power up and manage heroes to fight against the SHADOW force that threatens to enslave all Universe!
Gather all of the most powerful heroes together and let them stay by your side, fight under your lead.
Undertake your epic journey amongst the stars, explore planets and beautiful landscapes.

RISE TO THE CHALLENGE
Engage in Versus battles to conquer your challengers; Win rewards, upgrade your force and become the topranked Commander!

Contact us
We want to make sure you are entertained. Feel free to write us any feedback. They are realtime credits for us. Let's improve the game together!

Update Suggestions
Any ideas and suggestions, please send us an email at shadow.battle.superhero@gmail.com.
Shadow Battle 2.2 Game has been tested by our team against viruses, spyware, adware, trojan, backdoors and was found to be 100% clean. We will recheck Shadow Battle 2.2 when updated to assure that it remains clean.

Please review Shadow Battle 2.2 Game and submit your comments below. We will collect all comments in an effort to determine whether the Shadow Battle 2.2 app is reliable, perform as expected and deliver the promised features and functionalities.