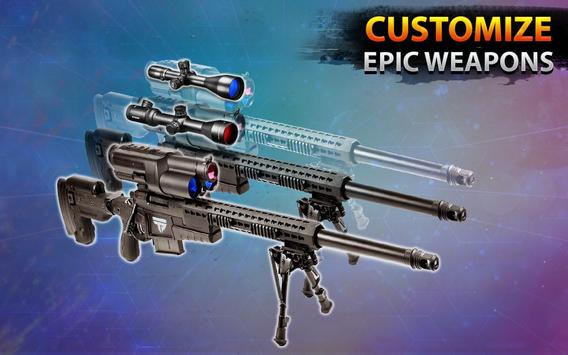 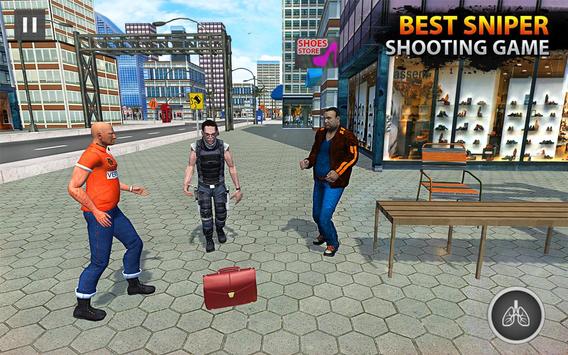 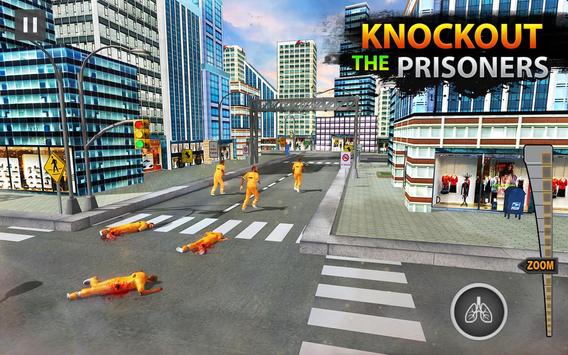 Have an amazing game on shooting with smooth and realistic guns movement!
We welcome you to the world of action, where you are going to have unlimited actionpacked missions. People love to play shooting games in action category, so youll find shooting here as you are expecting. This sniper game has got some milestone in its ongoing journey, and is now among the top games of sniper shooting. New games of 2019 have come in to the scene and this one is fulfilling requirements of users as they want from sniper games. It has been also a part of new games 2018 from its release. Updates are on regular basis that give users every time a new game. There are a lot of gun games on the store and this one is good enough to grasp users interest.

You will have guns in the store which is upgrade able as per levels requirement. Moreover, you may have other sniper guns in the store, so this may be categorized among shooting games with guns and people. Come to play gun shooter game live on the play store for free. Eliminate the bad guy holding a briefcase because he is a criminal and have come to sell the drugs. Also, you should be alert enough to see the people planning in a meeting. Watch them carefully and have a perfect aim to kill them in one shoot each. Enemies will start shooting at you on your first shoot, so down them before depletion of your health in this firing game.

We have done some works done on users interest. Finding your asked target is just an awesome task youve to perform in each level. Read the top right instruction written to indicate your target. Criminals are doing negative activities including robbing, hacking the secret data, bike wheeling, pointing gun to the hostage, planning the crime, mafia gangs escaping etc. Eradicate all of them in specified missions and make the city crime free. Gun fighting games provide the action but this game is of its unique kind having targeted enemies and other innocent people as well. Dont let the gangsters boss to escape through helicopter and kill all the guards around him. Some prisoners have escaped from the prison and youve to eliminate all of them before they leave the town. A helicopter is also flying on the head for involving in some criminal act, shoot on the right spot to down the helicopter with all the bad guys sitting in it.