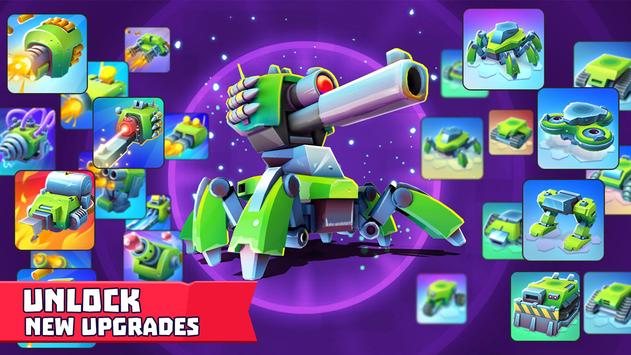 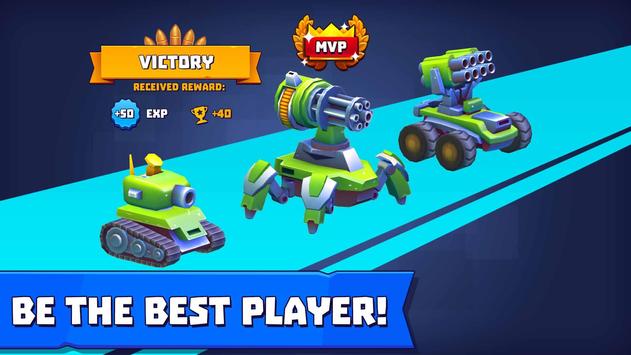 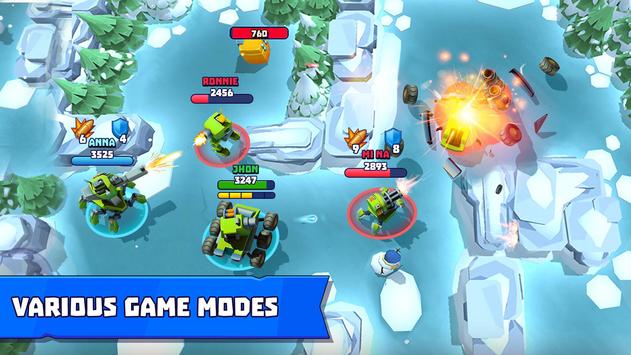 Incredibly dynamic and fun multiplayer game. Build your tank from dozens of parts, play with your friends & dominate the arena 3 vs 3 PVP action. Try different tactics and win. Choose a tank and join the battle! Download Now!

Tanks A Lot! features four distinct game modes:
shoot your way in a classic, adrenalinefilled Deathmatch
’ fight for resources in Brawl
‌ be the last man standing in Battle Royale
play football in TankOBall, but with tanks!

Need more? No problem!
We have machine guns, artillery, napalm, tasers, railguns, plasma cannons and much, much more. Select weapons that best fit your play style!

There are shotguns for those that like to get up close and personal, lasers for tech geeks, and sniper turrets for longdistance assassins.

Defeat the enemy combat vehicles or be the last man standing in Battle Royale modeTanks a lot! is a fascinatingly deep experience that requires careful strategy in each lightningfast battle