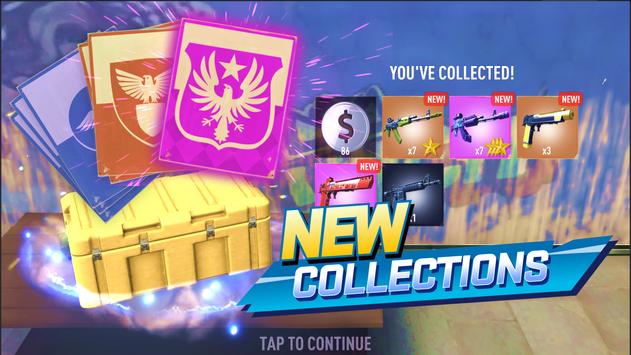 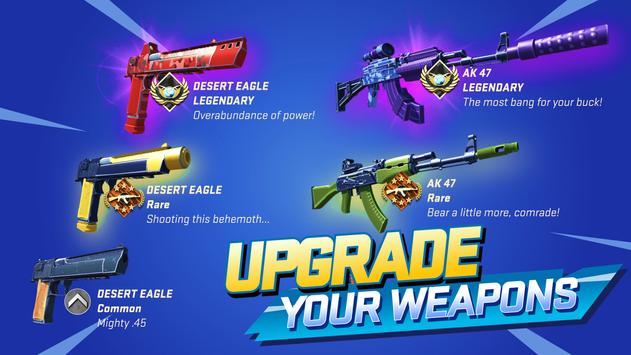 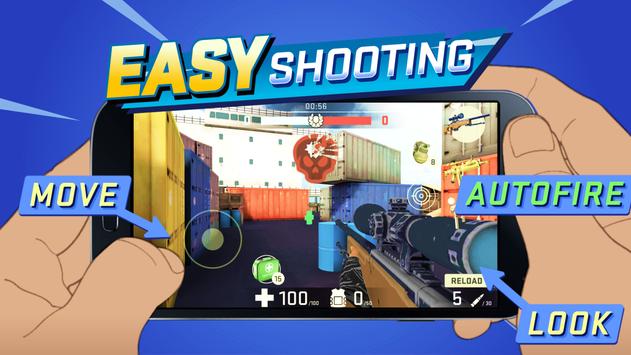 Combat Assault is a hot new PvP shooter with intense gameplay, loads of skins, weapons, a ranking system, and the ability to level up characters through a skill tree.
Choose your weapon from a huge variety, battle it out with players from around the world, and upgrade your fighter to the max. Fight as part of a team in the classic style you know and love.

Weapons:
The game has over 30 different weapons, from the classic A47, m4a4 and AWP, to super powerful mini guns and shotguns. Get armed to the teeth and jump into battle!

Skill tree:
Boost up your characters for better results, upgrade armor, health, reload time and so much more depending on character class.

Ranks:
Just like in other classic shooters, we have a ranking system where the more you win, the higher your rank and the stronger your opponents. Fight for a spot on the leaderboard, boost your rank and improve your shooting skills.

Weapon skins:
The game has lots of cool skins in different colors to suit any taste. Show off what you got to other players.

Maps:
Different maps with certain areas that might feel familiar... Hone your shooting skills at the shooting range, race against the clock and hit targets as accurately as you can.

HUGE ARSENAL!
Get in the game with a huge range of guns, including machine guns, submachine guns, sniper rifles, pistols and more. Suit up and destroy your enemies with lightningfast attacks!

OPTIMIZED FOR WEA DEVICES!
We optimized our game so even weaker devices can handle it. Now you can compete against other players without worrying about your phone overheating.

UPGRADE ARMOR AND WEAPONS!
It's all about the upgrades! The stronger you're leveled up, the faster you defeat your opponents and the higher you can make it on the leaderboard.

AWARDS!
Play the game every day to get free bonuses, cases, gold and skins.

Hey everyone, Our shooter is absolutely free to download, but some elements in the game are available for purchase.

We're grateful for any and all feedback and suggestions on the project.