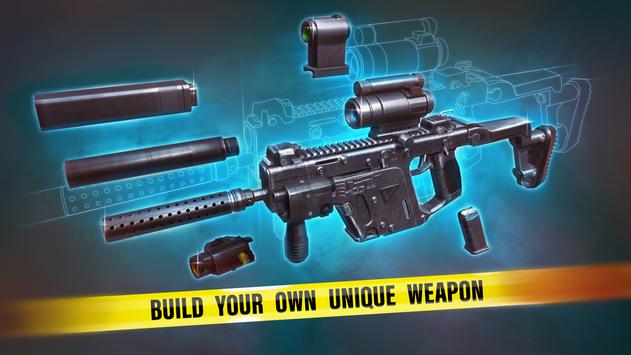 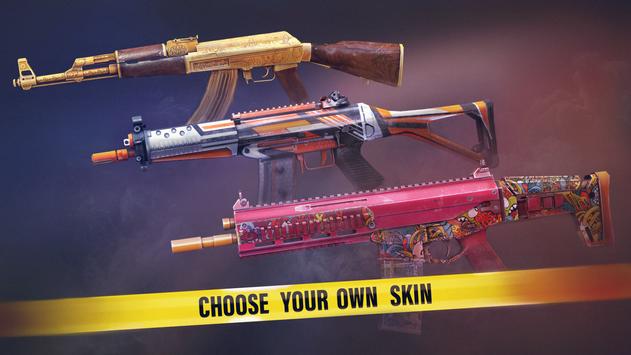 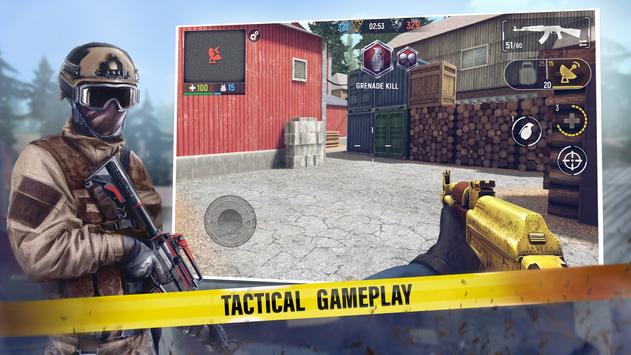 Clash with other players in new mobile FPS with neverending action.

Jump into the action and enter the battle right now! Its totally free to play!

Use different strategies and tactics in explosive online game on a variety of maps.

MAIN FEATURES:
More than 30 modern lethal guns and boom camos. Choose your own tactics for battle: pistols, snipers, shotgun, machine guns or rifles
Up to 8 players in one game. Test your speed in killing
Join team battles against other players from all over the world on unique maps
Create your own clan and enjoy team game 4vs4 in various locations playing in squad
Compete in ranked seasons and get promoted to higher leagues among other heroes
Use killstreaks such as drone strike, sentry gun and attack helicopter. Or even UAV, chopper gunner or rocket launcher to devastate opponent soldiers
Interact with other players, complete contracts and military missions
Intuitive control and easy interface swipe, aim and shoot
Perfect optimization
Regular updates and new game elements

Play for cops, S.W.A.T. or bandits and show your combat skills in first person shooter for Android. One team becomes CounterTerrorists and attack other Terrorists team.

Buy different ammo, guns and weapons, upgrade it, change the look of your weapon skins. Increase your killing skills against other soldiers and prove yourself in each map using combat killstreaks and extreme kill shots.

Shoot to kill and make a headshot to be pro in mobile shooting game. Be the best assassin of special forces and show all players whos boss!