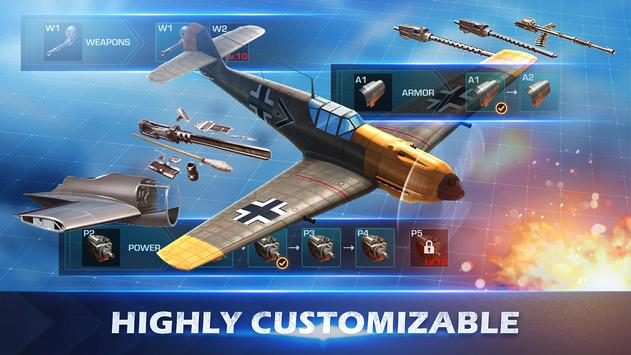 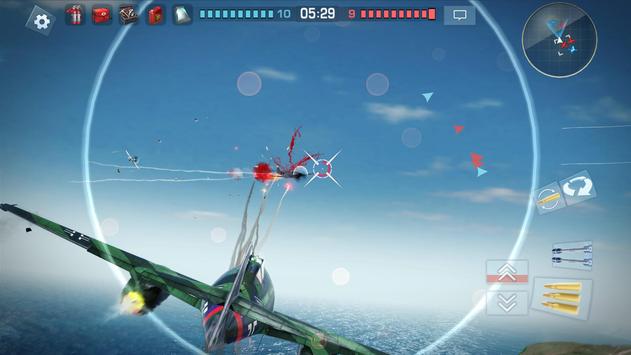 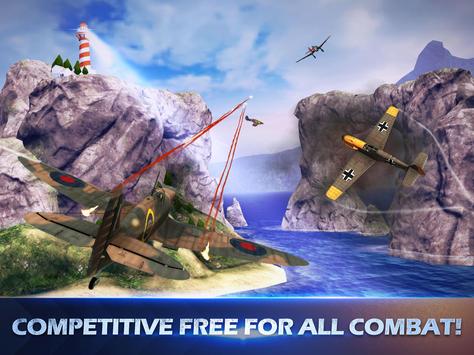 Download one of the top free war games and prepare for combat! Climb into the cockpit of your fully customisable World War II warplane and get ready for takeoff your mission is about to begin! Take to the skies and join the battle in epic WWII dogfights!

Be an ace pilot! Fly solo as a lone wolf or team up with your squadron to control the skies in intense PVP multiplayer games and battles. An epic combo of airplane stunts action and an exhilarating shooting game. Pull off gravitydefying stunts and tricks, get the enemy in your sights and hit the trigger to shoot them down. It's life or death up there, and only the bravest and most skilled pilots survive!

Its time for battle with one of the best free games in the world! The skies are waiting.
War Wings Game has been tested by our team against viruses, spyware, adware, trojan, backdoors and was found to be 100% clean. We will recheck War Wings when updated to assure that it remains clean.

Please review War Wings Game and submit your comments below. We will collect all comments in an effort to determine whether the War Wings app is reliable, perform as expected and deliver the promised features and functionalities.