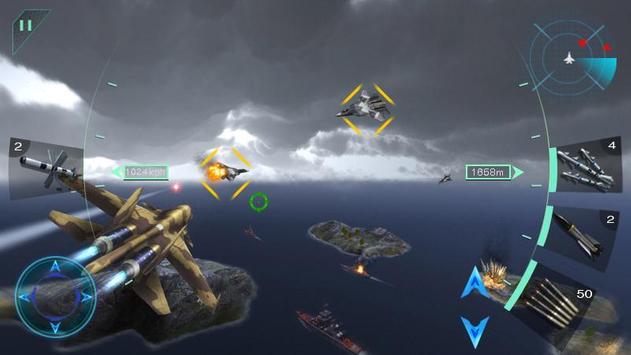 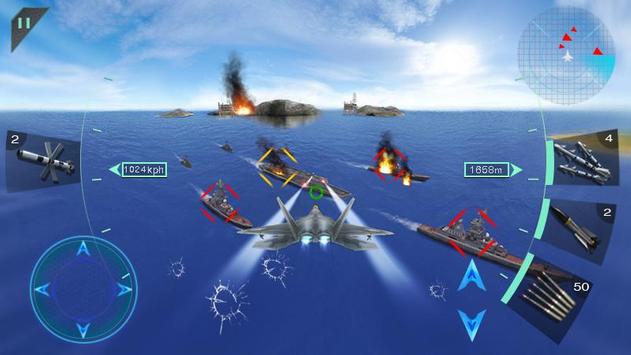 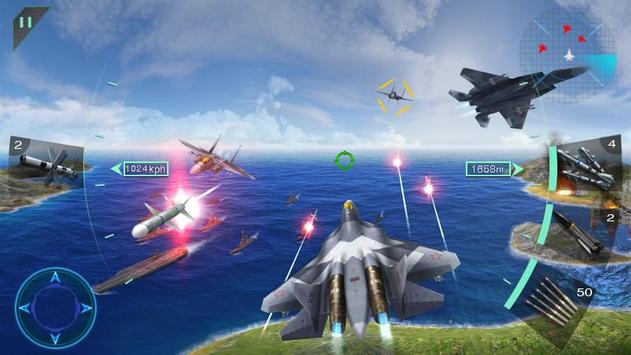 Climb into the cockpit of your favorite fighter aircraft, get ready to takeoff, and soar into the skies brimming with visceral dogfights!

Fly solo as a lone wolf or command a fleet of acrobatic aircraft to establish air superiority over the battlefield. Perform dizzying acrobatic maneuvers, get the enemy in your sights and hit the trigger to shoot them down. Become the supreme lord of the skies in Sky Fighters now!

Game Features:
48+ realistic missions including airtoair and airtosurface combats
Pilot 10+ authentic planes with rich weapons customization
Amazing 3D graphics, intuitive controls and immersive gameplay
Sky Fighters 3D Game has been tested by our team against viruses, spyware, adware, trojan, backdoors and was found to be 100% clean. We will recheck Sky Fighters 3D when updated to assure that it remains clean.

Please review Sky Fighters 3D Game and submit your comments below. We will collect all comments in an effort to determine whether the Sky Fighters 3D app is reliable, perform as expected and deliver the promised features and functionalities.