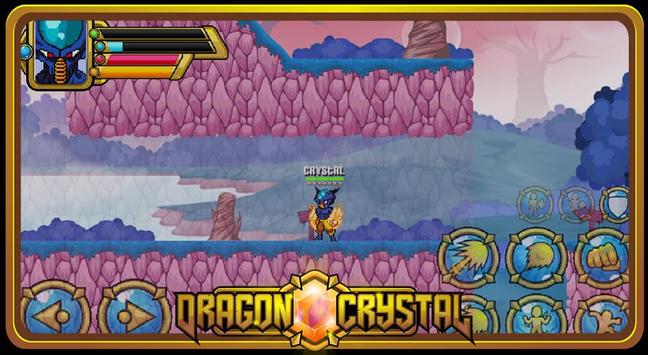 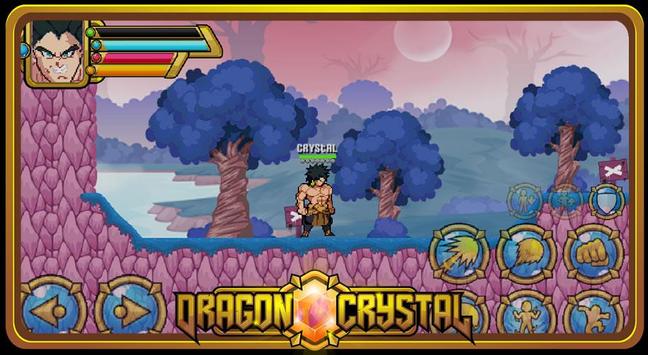 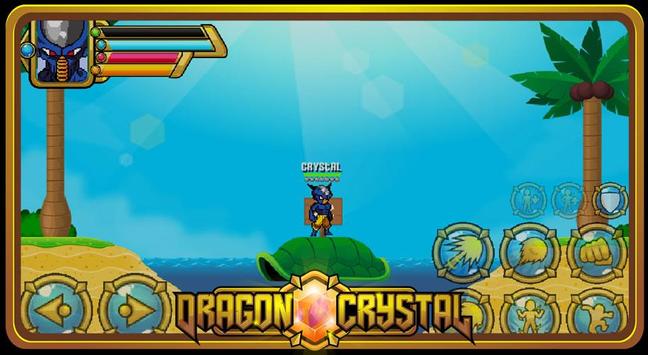 All crystal warriors were called to stop the terrible Dark Ine, join the Crystal troop and show who's boss!

Multiplayer game of real fighting between players, you can:

Game updated every week! New characters, maps and more await you every week!