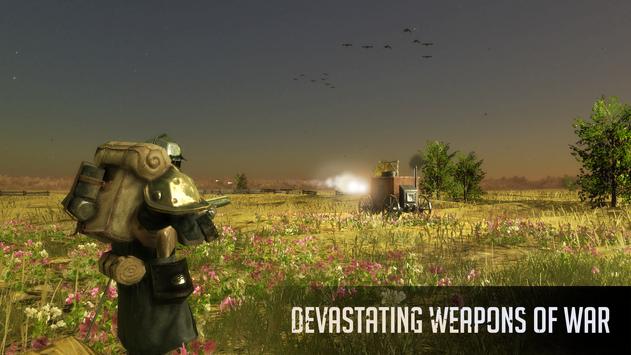 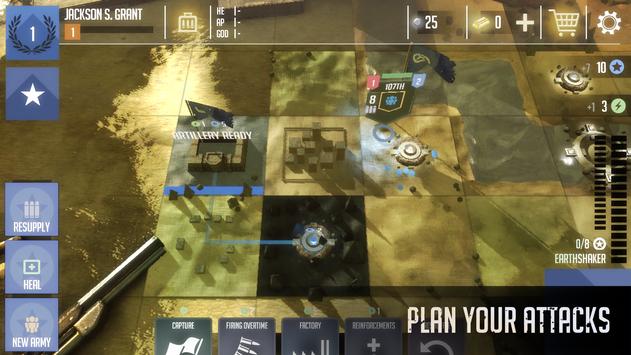 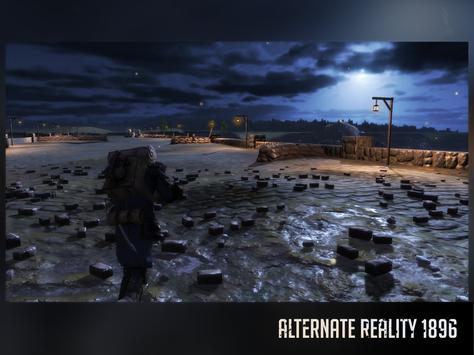 The year is 1896, and war has begun... To your right, Militia are cut down by saber wielding cavalry. In the distance, cannon fire echoes as a lumbering Steam Tank fires its auto cannons. Your Gatling Gun Team unleashes a salvo of fire, cutting down an enemy squad like wheat. Behind you, the drone of your Frigate Class Airship reassures you before unleashing its salvo of supporting fire.

You are a Nobleman, and it's up to you to lead your armies to victory!

-*
Optimized for the following gpus:
Adreno 400 or better
Mali760, 860, 880 or better
Tegra 3, Tegra 4, Tegra 1 or better
PowerVR Rogue series or better
NOTE: Noblemen can run on most devices, but graphics quality may suffer on cheaper or older gpus!
-*

Noblemen: 1896 Game has been tested by our team against viruses, spyware, adware, trojan, backdoors and was found to be 100% clean. We will recheck Noblemen: 1896 when updated to assure that it remains clean.

Please review Noblemen: 1896 Game and submit your comments below. We will collect all comments in an effort to determine whether the Noblemen: 1896 app is reliable, perform as expected and deliver the promised features and functionalities.