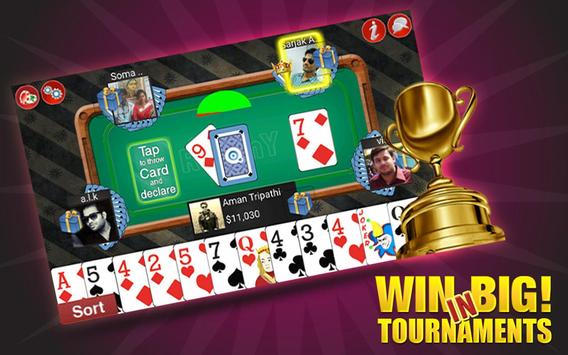 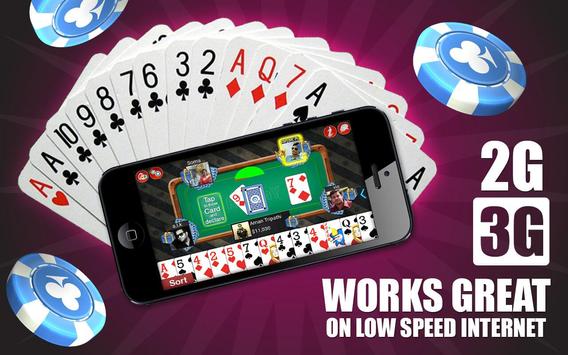 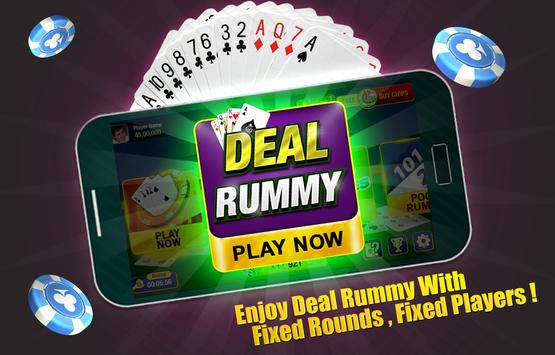 Indian Rummy by Octro has LIVE TABLES for Rummy, and you play with REAL PLAYERS from all around the world.

The object is to form Runs (or sequences) and Sets. And when a player has formed required runs and sets using all 13 cards, the player declares his turn.

A valid declare must have minimum two runs and out of these runs one run must be pure and one run (pure or impure) must have 4 or more cards. On a valid declare the scores of the rest of the players are counted.

1. Play with real players anywhere in the world
2. Create private rooms
3. Easy and unique interface that uses a real play like moves to pick a card, discard a card and declare your cards.

21 Cards Rummy:
21 Cards Rummy is played between 2 to 5 players with 3 standard decks of 53 cards each, which includes 1 Printed Joker per deck. At some places this game mode also known as Marriage card game.

How to Win in 21 Cards Rummy
You need to complete any of the following objectives and then discard one of your hand cards to the Finish Slot to declare your game. The 21 Card Rummy game rules for winning the game are mentioned below:

Marriage: One Cut Joker (Titlu), one Lower Joker (Nichlu) and one Upper Joker (Paplu) of the same suit constitute a marriage.
Indian Rummy (13 and 21 Cards) by Octro Game has been tested by our team against viruses, spyware, adware, trojan, backdoors and was found to be 100% clean. We will recheck Indian Rummy (13 and 21 Cards) by Octro when updated to assure that it remains clean.