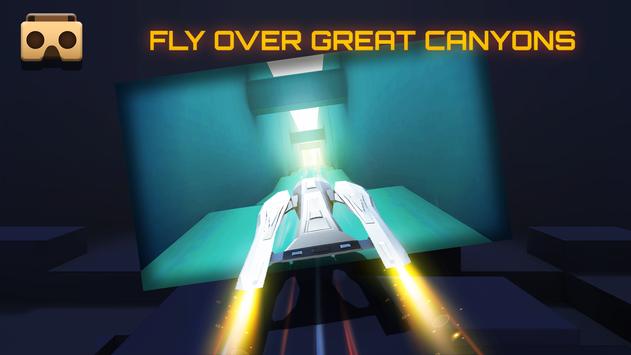 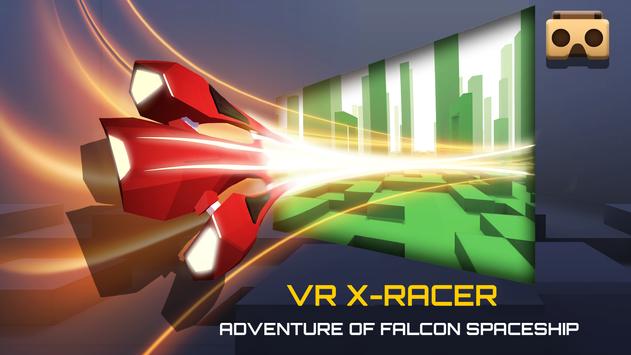 VR Xracer is VR version of XRacer having 2 modes (hand mode race and virtual reality mode race). It was selected as Top 10 Best Virtual Reality Games on Android 2016 by Trickolla.com and received thousands of compliments worldwide:

Worldclass Universal Racing Game If you are an expert in playing game like racing category then VR XRacer is a onestop destination for racing game lovers‌ Aoneapps.

An entertaining game that could easily become addictive‌ the appsreview.com.
And many more

STORY
In this game, we will be in star war 3, when UFO spaceship attack our Earth, we step up on a jet, bring missiles like in battle Los Angeles, fly up, and join the right side to protect what belongs to us.

The airway is very difficult and dangerous. You need to avoid many obstacles around. Be careful, if you are playing VR mode, you could fall down to ground.