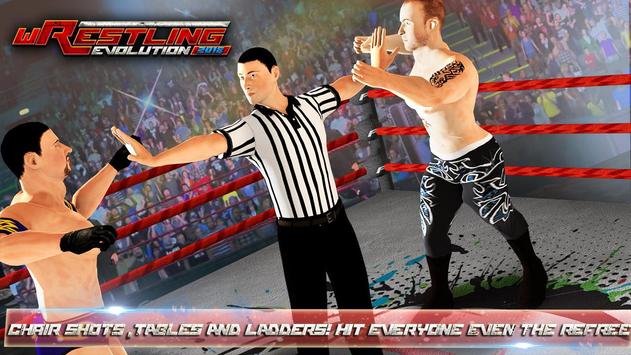 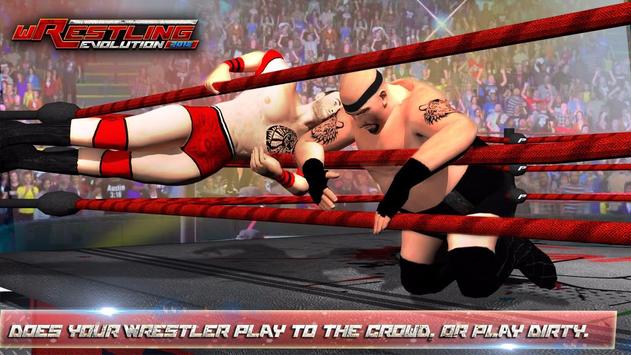 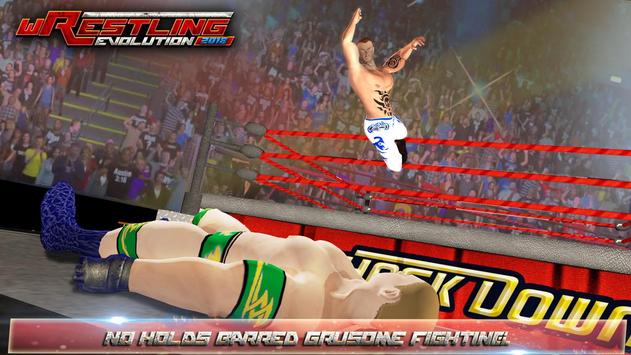 MIX UP THE RULES
Modes include Deathmatch (steel cage or barbed wire), MMA rules and noholds barred Gruesome Fighting. Hardhitting action, stunning graphics, drama, excitement, new game modes, additional match types, deep creation capabilities, and everything youve come to love from free wrestling! The crowds excited with your real wrestling fight style & the way you use your fists to do some punch boxing, so get set to reveal your fighting skills and try to become the Worlds Greatest Wrestler.

UNLIMITED CUSTOMIZATION
Create your dream wrestler from multiple devastating moves and battle for custom championship belts. Destroy the ring, mat and even the referee! Upgrade your wrestlers strength to increase the power of wrestling, fighting and knockout your opponents so that they never fight with you in this sports game of free wrestling.
REALISTIC SIMULATION
Give your creations personalities with a robust CPU logic system that defines their every action. Does your wrestler play to the crowd, or play dirty? Fight using a variety of revolutionary tricks such as pins to gain, joint locks, close fighting, throws and take downs. Use different free wrestling fighting techniques like kung fu, muay thai, taekwondo, mix martial arts, arate and go head on head against your ring rivals in this sports games.