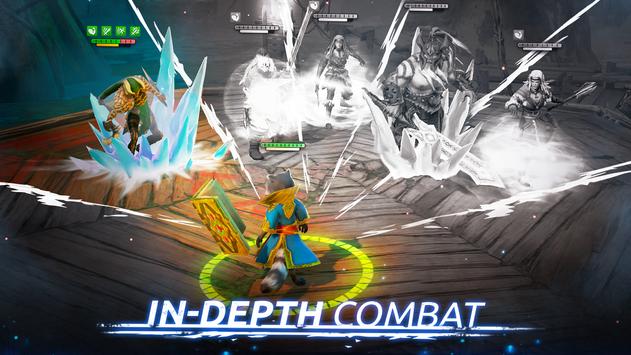 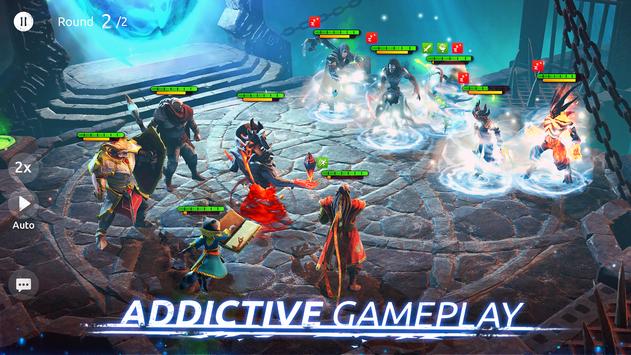 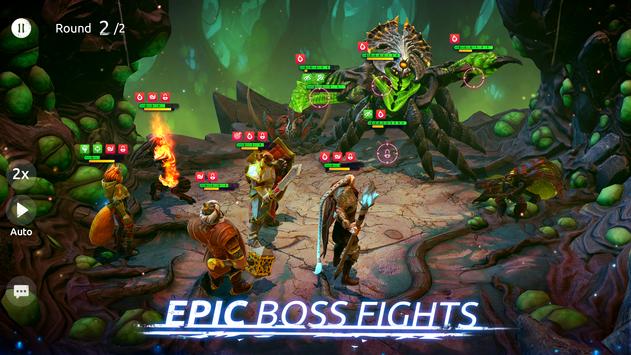 Join the epic war of the True Mages and fight for the fate of their dying fantasy world. Collect and levelup legendary heroes to take them to fastpaced battles on stunning arenas. obolds, Elves, Demons, Angry Raccoon mages, Dragonkins, RaArchnes, Swamp Witches dozens of characters await!
Darkness is descending upon the ruined remnants of the world floating in the void. Each night another light in the sky fades, devoured by the unstoppable demons of the Legion. Yet there is hope. The Dragon Prophecy says that one of the True Mages will enter the Dark Tower and choose the future of the universe. Might it be that you are that foretold chosen one?
=Age of Magic FEATURES=
STORY CAMPAIGNS. Delve into the world of Age of Magic, traveling with the powers of light and darkness. Meet legendary heroes, fight epic battles with unimaginable enemies. Learn the story of Roland the True Mage and his quest for the Dark Tower. Step into darkness and meet changeling assassin Sharazar, who will stop at nothing to get what he came for.
PVP. Gather the ultimate party of heroes and challenge other players in the PvP Arena every day. But thats not all! Take part in the 24hour Tournament each week fight your way up to the top, win glory and epic rewards! The most valiant fighter will have it all!
LEGENDARY HEROES. Collect over 50+ epic heroes, level them up, gear them with powerful weapons and armour, upgrade their abilities and rarity. Try different strategies, create your unique combination of heroes to build the strongest party in the world!
FASTPACED BATTLES. Take your party to quick yet tactical turnbased epic battles on breathtaking arenas, where visuals are stunning and your choices do matter!
AND MANY OTHER MODES. Tomb of Horrors and Valley of Treasures will test your limits as you battle powerful enemies who protect unique rewards, thematic events with mischievous characters who possess special abilities, and a variety of challenges to test your strength!
Age of Magic Game has been tested by our team against viruses, spyware, adware, trojan, backdoors and was found to be 100% clean. We will recheck Age of Magic when updated to assure that it remains clean.

Please review Age of Magic Game and submit your comments below. We will collect all comments in an effort to determine whether the Age of Magic app is reliable, perform as expected and deliver the promised features and functionalities.