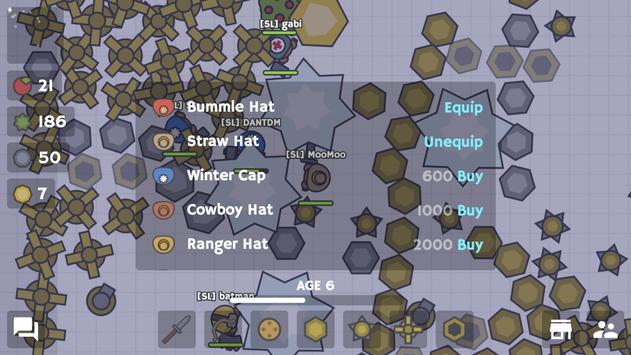 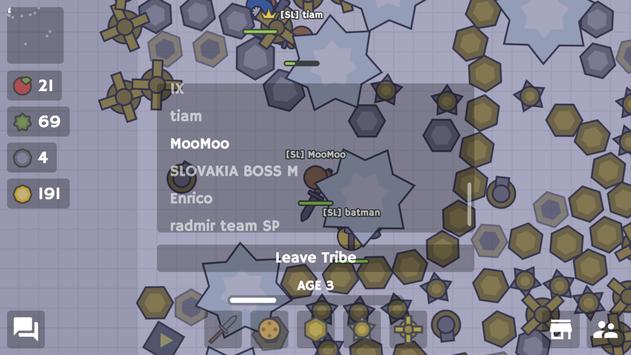 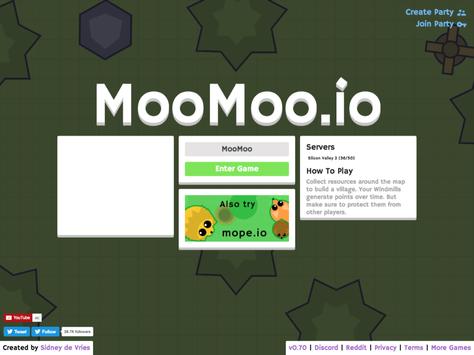 MooMoo.io Official version. Gather resources to build a base. Defend it from other players or from your friends. Join tribes and build bigger bases; together! Upgrade and Customize your Character with Hats!

This is the MooMoo.io Beta Build so some bugs are to be expected.
MooMoo.io (Official) Game has been tested by our team against viruses, spyware, adware, trojan, backdoors and was found to be 100% clean. We will recheck MooMoo.io (Official) when updated to assure that it remains clean.