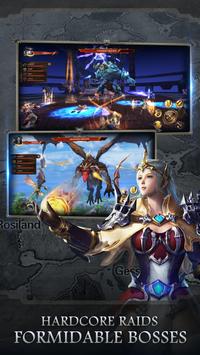 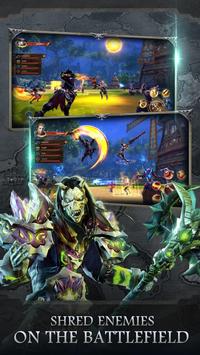 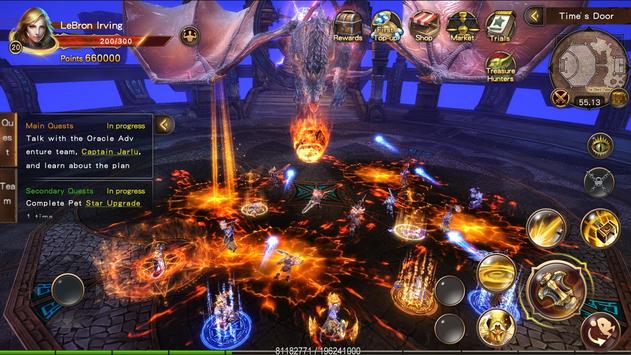 Dragon Revolt is a 2017 take on the classic fantasy MMORPG. The game is centered on the brutal war between two, the Lothelan Empire and the Ashitar Blood Alliance. Align yourself with a faction, choose a DPS, HEAL or T, team up in boss raids or take to the battlefield for the chance to attain eternal glory. Learn a whole slew of spells and skills along the way, and lead your faction to victory! Does the future belong to the Empire or the Alliance? Start playing Dragon Revolt today to write your own fate!

Customize Yourself in Two Rival Factions
3 classes and 6 races to choose from;
Each hero has 6 unique skills, dual rune combinations and fourlayered talents;

Classic Raids, Formidable Bosses
Queue for dungeons and raid with your friends;
Use strategies and cooperate with fellow players using specific weapon allocations to take down enemies;