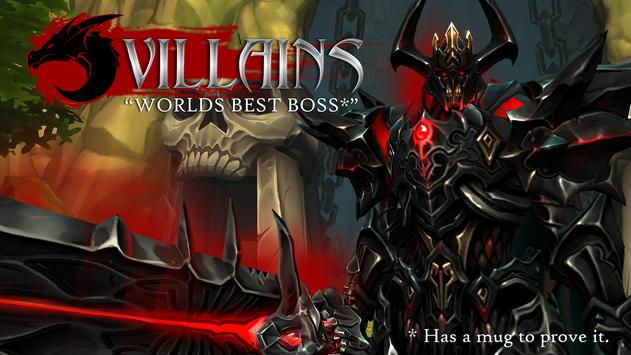 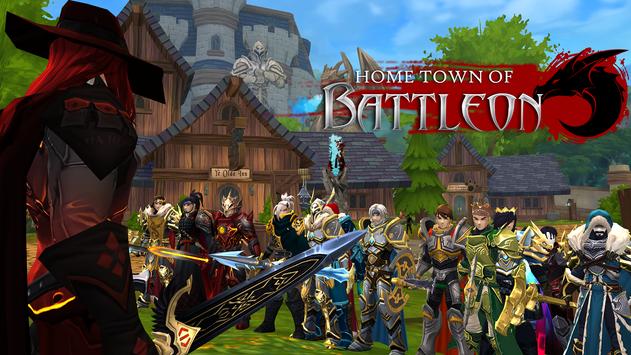 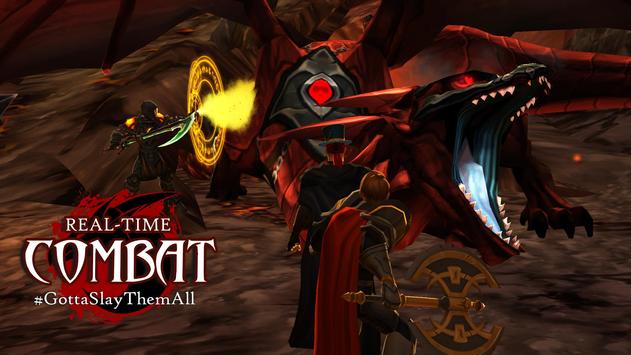 This MMORPG is a little bit different... you were warned.

"Become part of AdventureQuest 3D's growing online world! We're building new areas under your feet as you play it." Artix and the devs (who also make the weeklyupdated hit web games AQWorlds, DragonFable, EpicDuel and, um, those other AE games.)

SORCERER GENERAL'S WARNING: This game is ONLY for fans of fantasy MMORPGs, swords & sorcery, openworld games, passionately involved game developers, and people who wandered here completely by mistake but downloaded and loved it anyway. May contain AE's unpredictable tongueincheek humor, parody, puns, oddlyfused monsters (Werepyres?), and the game is so casually hard core that there is a 99% chance you will die before the game even starts. But hey, maybe you'll get lucky and DEATH (aka The Grim Reaper) will make you a deal you can't refuse. Only one way to find out.

NOT PAYTOWIN XD
Finally, a game that's not going to dive into your wallet.
Earn power and cool stuff through gameplay
Optional cosmetics if youd like to support us

AQ3D IS TRUE CROSSPLATFORM
Play your character from anywhere (Android, iOS, PC, Mac)
Yes, all devices log into the same world
Yes, you can switch to your phone and take it to the potty and then go back to playing PC without anyone knowing.

BEST MMORPG VILLAINS & MONSTERS
Our bad guys can beat up your other game's bad guys.
As long as we're the ones writing the story. Which we are.
Unless you want to jump in and help. Comment on our official posts.
Necronights
Vampires Lords
Werewolf Gladiators
Pirates, Ninjas, "The Braken"
DEATH Underworld Celebrity
Frogzards
Drickens Half Dragon, half chicken
Dragons
Lots of Dragons
OMG why do we love Dragons so much!

MAE A UNIQUE HERO
See items on your character when you equip them!
Equip for power or looks
Our barbershop is the best
Equip swords, scytheblades (scythe + sword = awesome), fidget spinners (why did you make us do this!?) wands, pew pew thingies, armors, matrixy looking long coats, gloves, boots, capes, helms, belts, hair, & accessories (skull hair clips are so hot right now) however you want.

MULTICLASS: PLAY THE WAY YOU WANT
Collect classes like Necromancer, Paladin, DragonSlayer, Ninja, Rogue, Warrior, Mage
Switch between them at any time!
We are building a ton more :D

LOO UP & JUMP
AQ3D is a rare Mobile MMO that lets you look up at the sky!
Jump on things. Which means...

PAROUR CHALLENGE MAPS
You will regret that we let you jump in this game XD Some of our parkour maps are 100% evil. LAZORS!

TRAVEL FORMS
Transform into birds, dragons, and creatures that move at high speed
Except the bush transformation... awkward.

AQ3D CURRENT FEATURES!
Battle Monsters in Realtime Combat
Summon & Teleport to your Friends
Pets
Crafting
Tons of things to complain about!
Persistent online world
Bad puns
Cutscenes you wont want to skip! (Probably)
AdventureQuest 3D MMO RPG Game has been tested by our team against viruses, spyware, adware, trojan, backdoors and was found to be 100% clean. We will recheck AdventureQuest 3D MMO RPG when updated to assure that it remains clean.